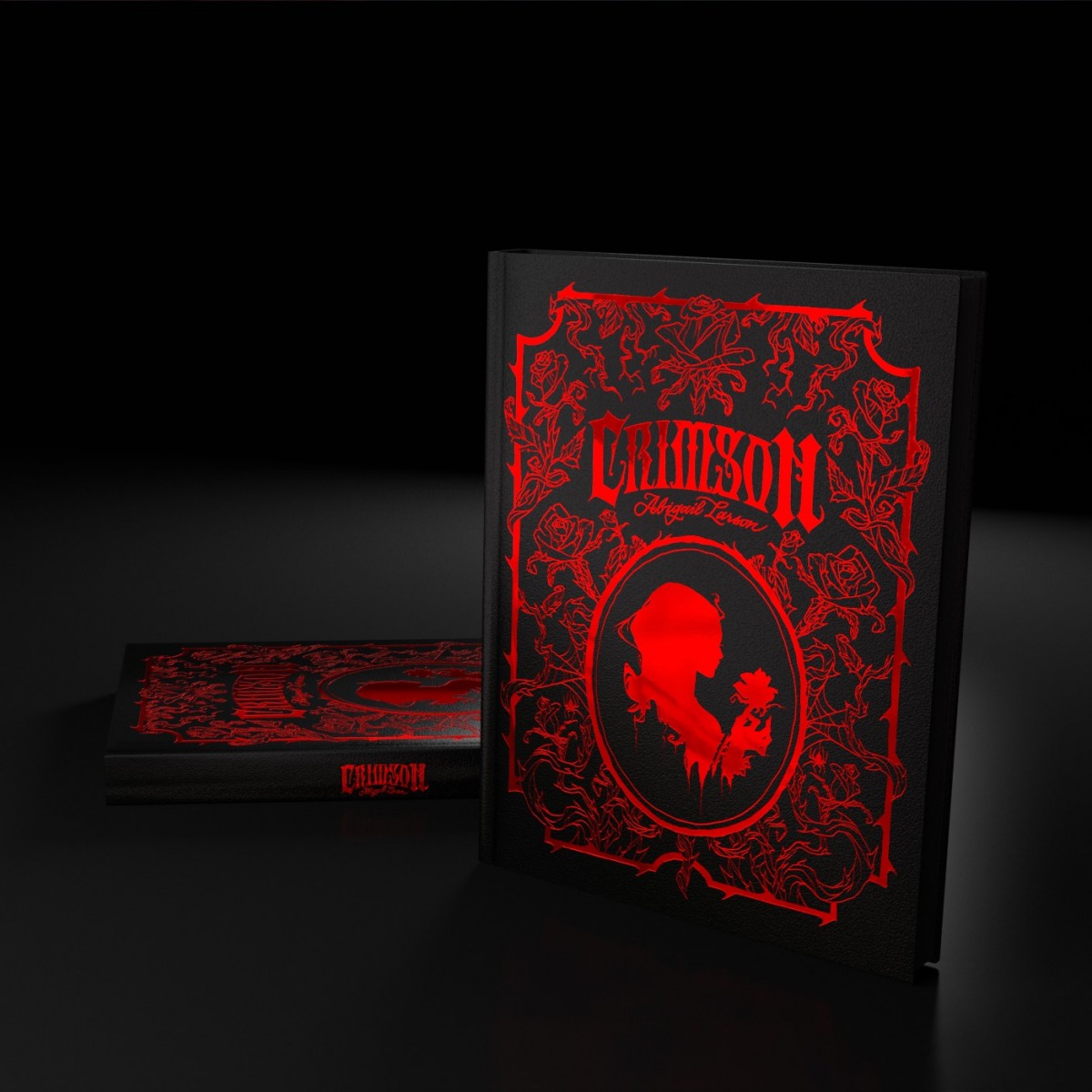 Abigail Larson works primarily with pencil, ink, watercolor, and Photoshop, creating unique mixed-media illustrations. She enjoys the strange and archaic, so when she’s not drawing, she can likely be found watching re-runs of Dark Shadows, traveling, researching bizarre myths and legends, or spending time with her favorite long-leggedy beasts, ghouls, ghosts, and other things that go bump in the night.