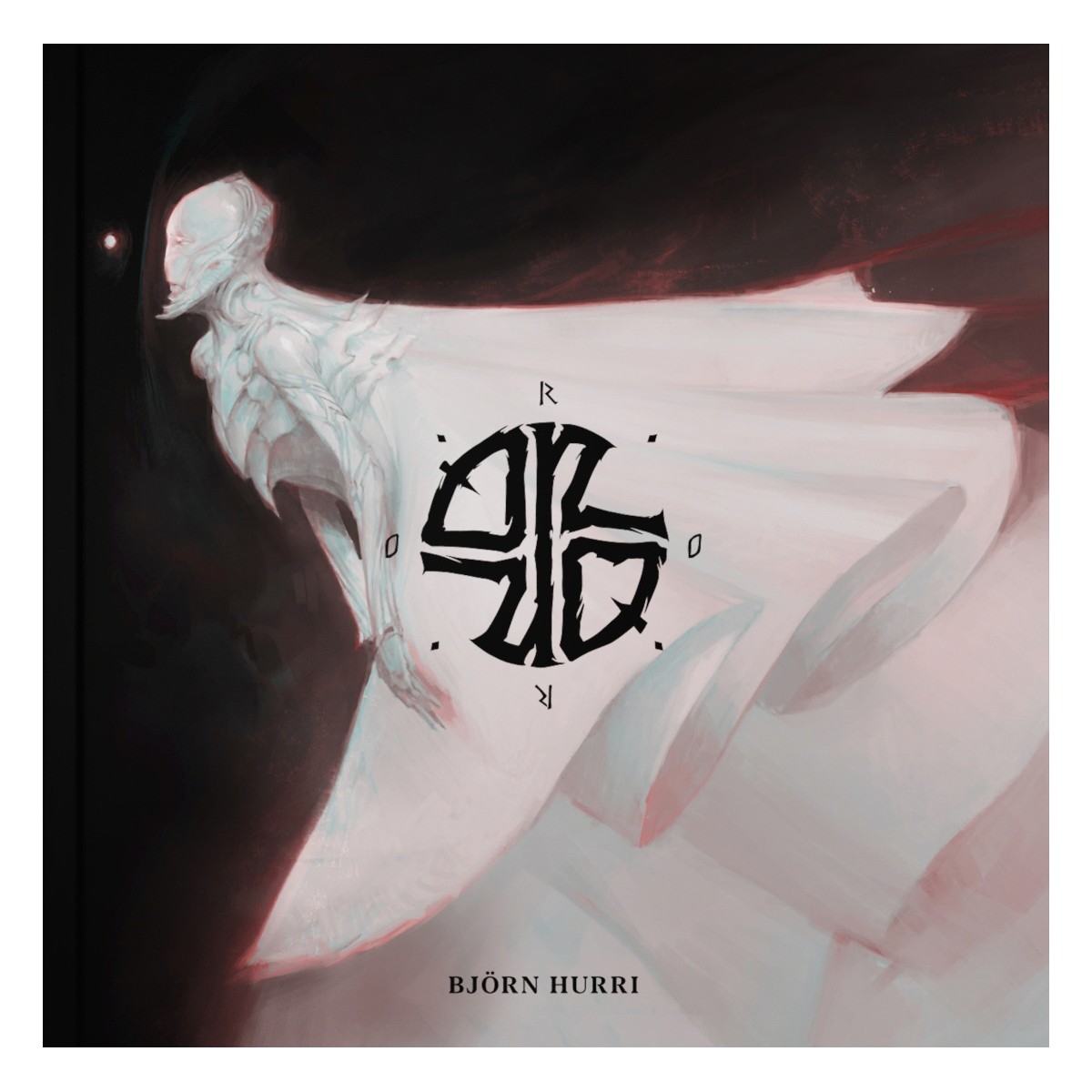 A crowdfunding campaign is happening on Kickstarter, from August 4th to September 3rd!

"I think that the age-old classic symbol of balance, the yin and yang, good against evil, light on the opposite side of darkness, and so on has a lot of meaning in storytelling and also in life. It is something that is fundamental in how we navigate and survive in the world. Abominations already touched on that subject and were blurring the line of where a character can settle on that spectrum. With this book, ORO, I wanted to explore that notion in a character or monsters. Will an inherently good character have an evil side to it? Is a character that is pure of heart a weakness in a world of brutality or is a ruthless destroyer actually a creator of something positive? Oro is a place of violence, greed, love, hate, heroism, and betrayal but most of all the chaotic balance and nature of the duality of that what lies underneath the surface."

His first artbook, Abominations, was a great success! For this next book, Björn has decided to take us deeper into his mind. ORO is special: it is actually two books in one. You can just turn the book around and continue to explore the universe of ORO. Each of the two sides and covers acts as a gateway to the realms of the light or the realms of the dark. The two universes meeting in the middle of the book...

Björn Hurri's ORO is the same format as Abominations, so that both books look as beautiful on your bookshelf as in your hands! It is 210 x 210 mm (8,3 inches) hardcover book with 248 pages of content, printed on 150gsm Arctic Volume.

Some of the stretchgoals will be about enhancing the book, more info on the campaign!
We are also reprinting the sold-out Abominations with this campaign.

A premium edition of ORO, only available during the run of the campaign, with silver ornament on both covers, silver edges, a silver spine as well as a bookplate signed by Björn Hurri, is available right here! A set of playing card and a Swag Pack composed of bookmarks, A5 and A5 prints as well as an A2 poster are also available through he campaign.

The Kickstarter campaign is taking place from the 4th of August till the 3rd of September. If you place your order during that time, you'll get all the stretchgoals from the campaign, don't miss out!