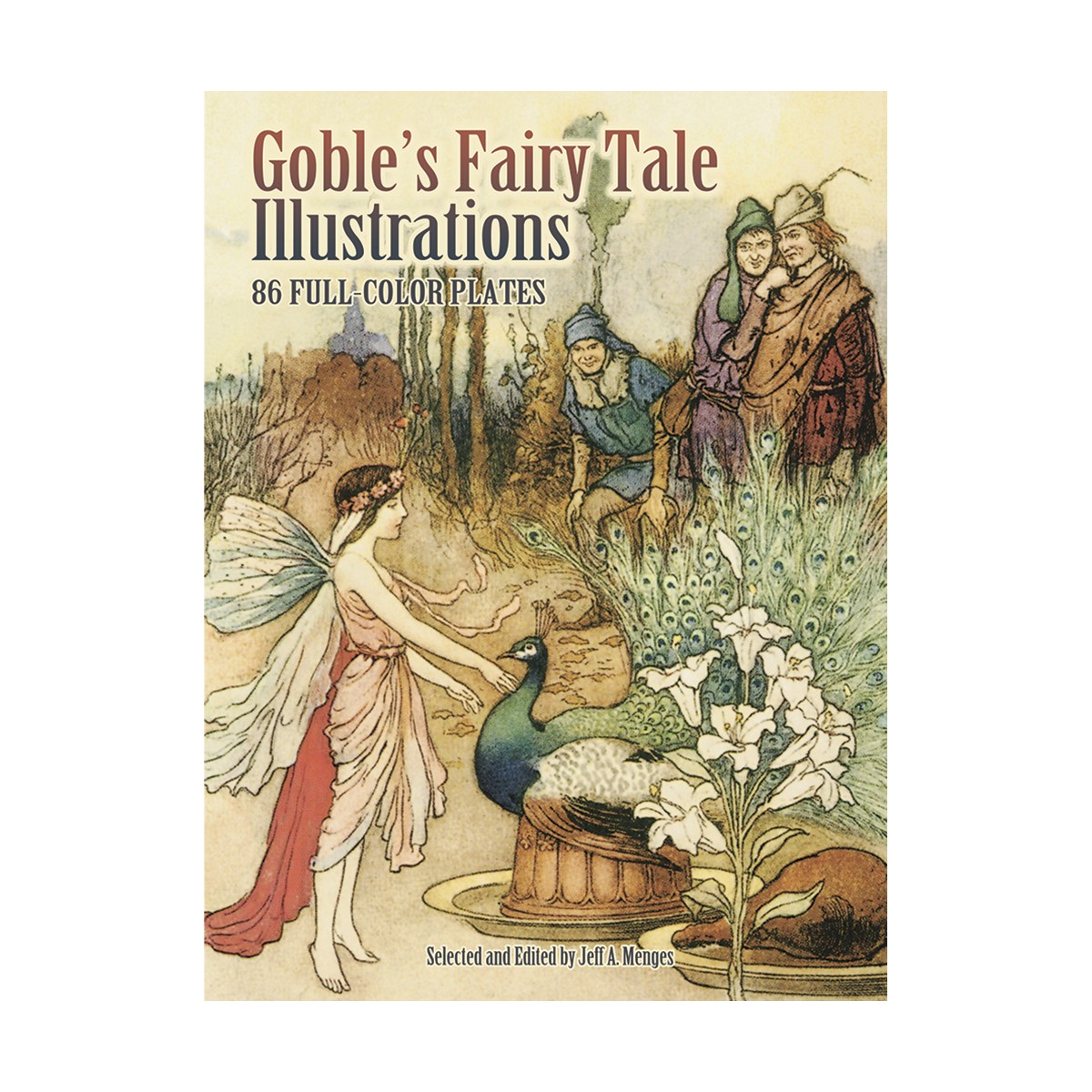 At the beginning of the twentieth century, there was a rage for colorfully illustrated books—especially fairy tales and fantasy adventures. English artist Warwick Goble (1862–1943), an expert in watercolor techniques, was among the era's premier illustrators. This one-of-a-kind collection gathers the best of his fairy tale imagery, featuring eighty-six visions of memorable scenes from timeless folk tales.
The international array of illustrations begins with Charles Kingsley's The Water-Babies, followed by pictures from Grace James's Green Willow and Other Japanese Fairy Tales, as well as Folk-Tales of Bengal and the Italian Stories from the Pentamerone. Images inspired by The Fairy Book; The Best Popular Fairy Stories Selected and Rendered Anew include such familiar characters as Little Red-Riding-Hood, Cinderella, Tom Thumb, and Puss in Boots. The collection concludes with imaginative depictions from The Book of Fairy Poetry, including scenes from Shakespeare's fairy classics, The Tempest and A Midsummer Night's Dream, along with works by Milton, Tennyson, and other poets. Readers of all ages will cherish this unique book and its splendid combination of art and literature.