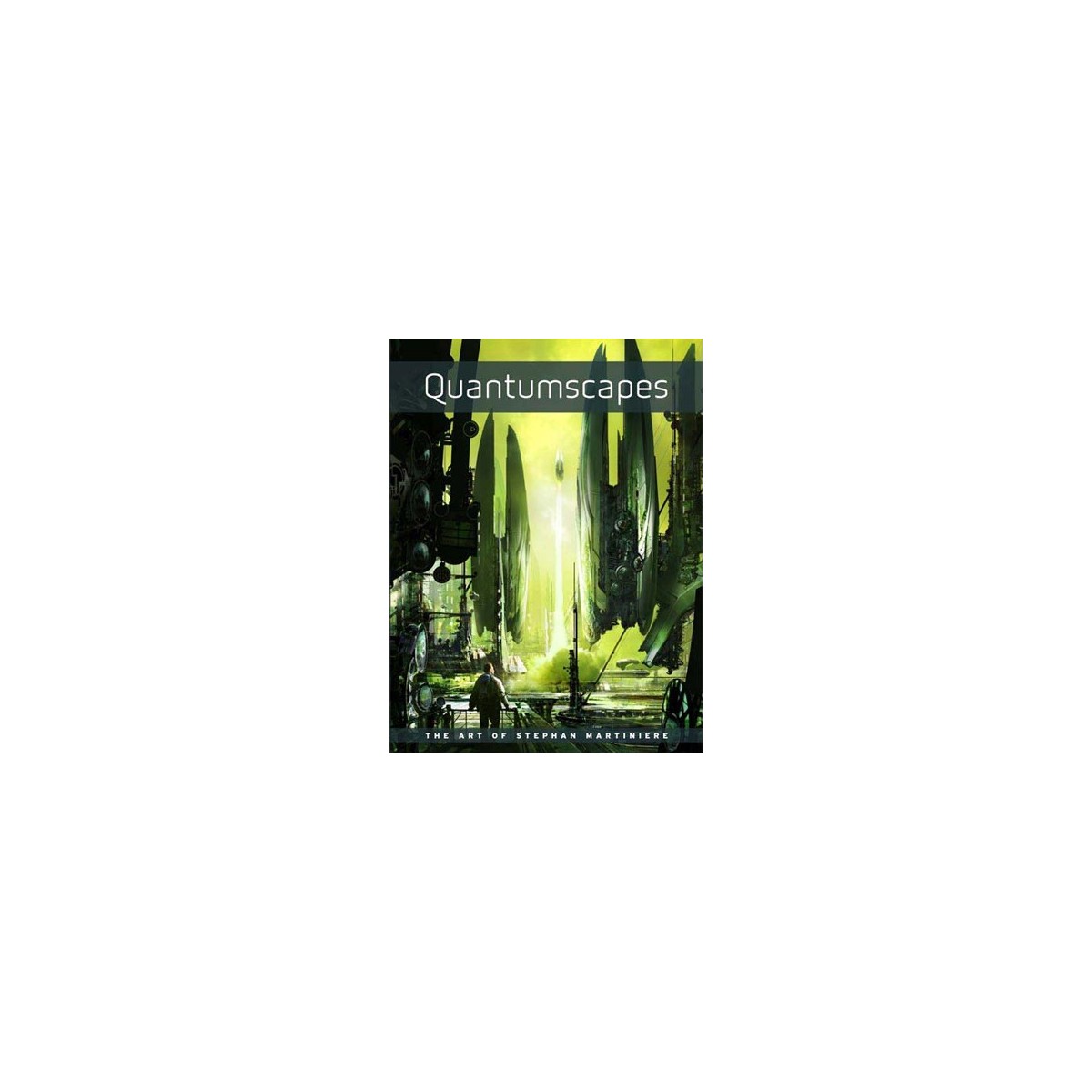 Stephan Martinière is an internationally renowned Science Fiction and Fantasy artist. He is the recipient of numerous awards including a silver and a gold Spectrum Award, eight Master Awards and an Excellence Exposé Award. He is also an accomplished concept artist who has worked on such movies as I Robot, Star Wars Episodes II & III, Red Planet, Sphere, and The Time Machine. As a visual design director for Cyan, Martinière was responsible for creating and overseeing the look of the games Uru: Ages Beyond Myst, Uru: The Path of the Shelland Myst 5. Martinière is currently the art director at ID software in Dallas, Texas for “Rage”.