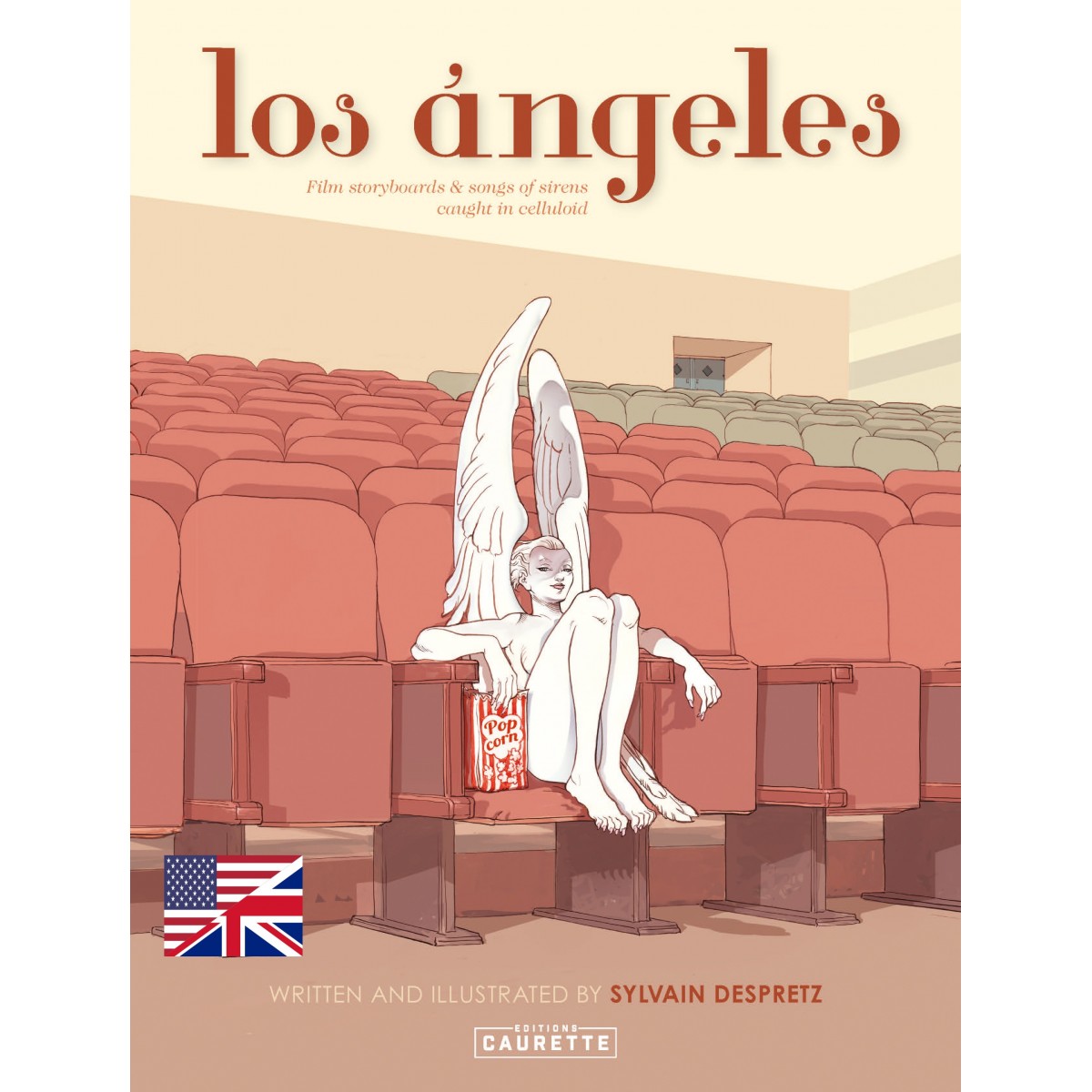 The image of its city namesake, Los ángeles is a multifaceted book teaming with angels and gods. It’s where Sylvain Despretz has lived for the past twenty years, behind the scenes and next to the mightiest of the mighty. A renowned artist who works in the shadows, he has helped pen the visions of Ridley Scott, David Fincher, Andrei Konchalovsky, Mike Newell, Tim Burton and Stanley Kubrick, to name a few. Storyboards, concept art, paintings and illustration – his palette of talents has been deployed to bring emblematic (The Fifth Element, Gladiator, Black Hawk Down, Eyes Wide Shut) and other lesser known works to fruition.

This book is neither catalogue nor instruction manual – it is both, and yet so much more. Throughout the pages the author reveals his calling – that of an artist and craftsman putting his talent to work on the dream machine that is Hollywood. Peppered with anecdotes, observations and musings on the past two decades, this book is a unique must-have for all those who are interested in cinema, illustration and art in general.

This book is also available as a Deluxe edition, with a beautiful slipcase and the additionnal Midnight Show artbook. 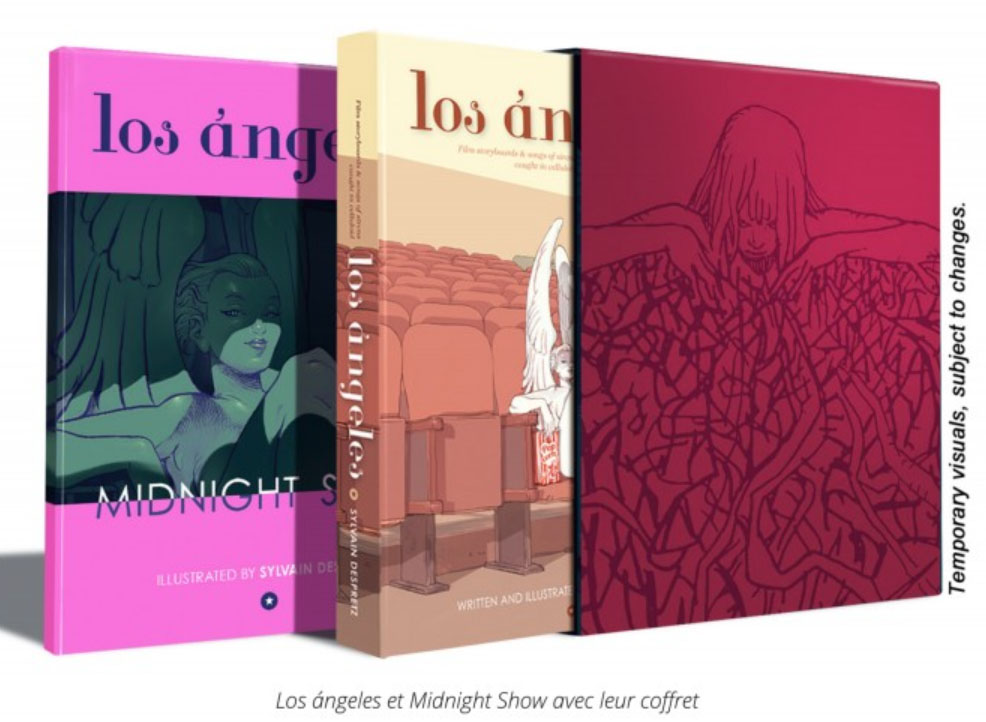