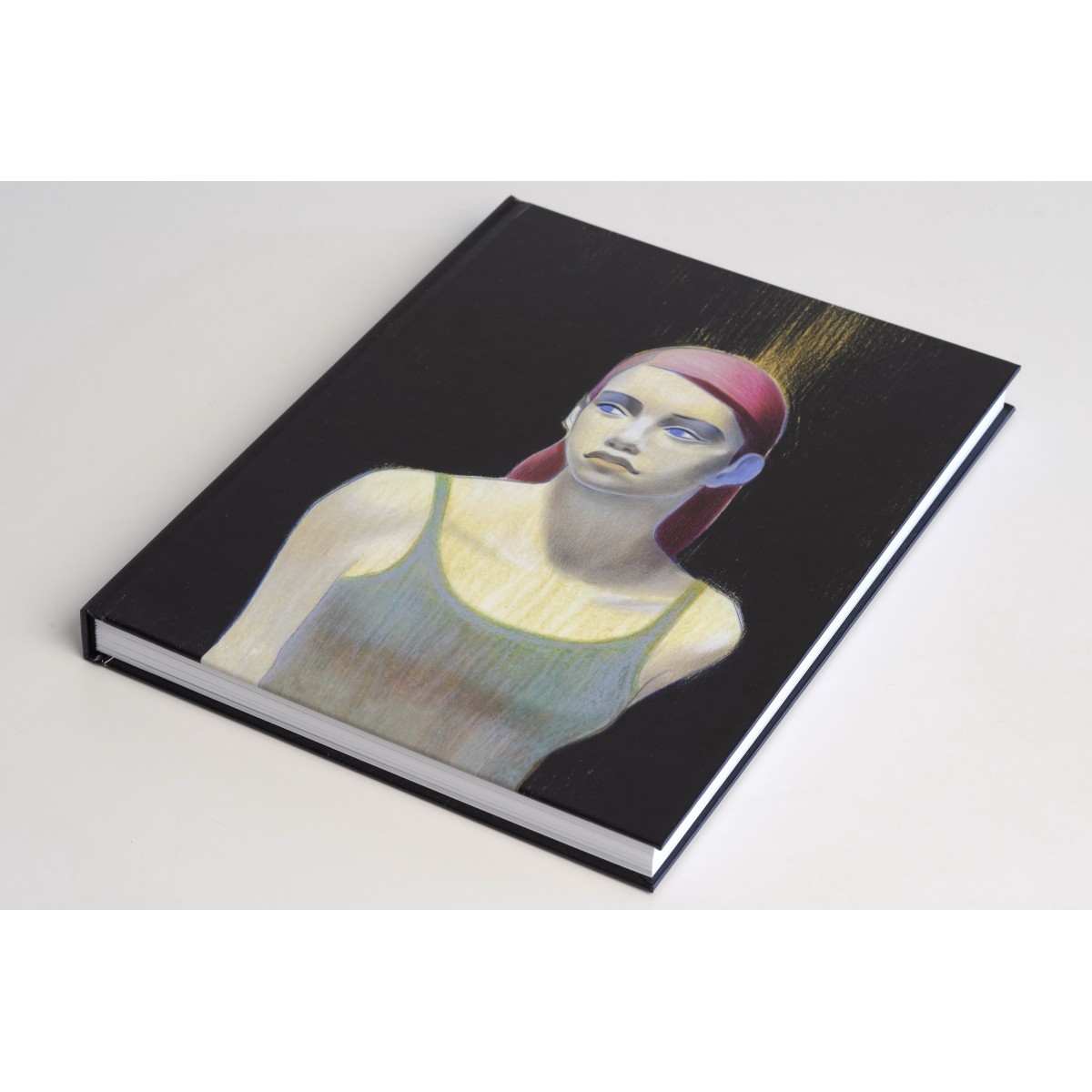 2 different covers are available for this book:

choose your favorite in the drop-down menu on the right of the screen!

This project was crowdfunded through the Spaceman Project.

If you want to know more about it, click here!

Seriously by Andrea Serio, is the new book crowdfunded with the Spaceman Project (click here to know more about the book!)

In this sketchbook you will find all of Andrea Serio's talent, including many previously unpublished drawings that, as he states himseld, were "just gathering dust in a drawer for almost 20 years.

Andrea Serio hesitated a long time when the Spaceman Project offered to publish all his illustrations in a sketchbook, but, for the enjoyment of his audience, he finally accepted! As he explains:  "I actually considered myself to be a beginner, a cartoonist starting his career, with many projects yet to develop, while others were underway, and the best had yet to come. I didn’t have the time to weight the pros and cons."

This sketchbook is divided in 7 chapters (Enpleinair, Moleskine, 89clouds, Comic, Tribute, Covers, Music), and 3 of those have a special meaning to the author:

"The first features all the sketches that have decorated and completed my Moleskine sketchbooks for years.

The second theme is Fog, a series of illustrations that I had been working on for a long time.

The third and last shows my tendency to have fun as an illustrator and cartoonist, as it includes several pages of Comics, which I had been working on until now, with a great amount of material for the next publications (exclusively for Spaceman Project for the first time ever).”

No text (preface translated in English, French, Spanish and Italian)