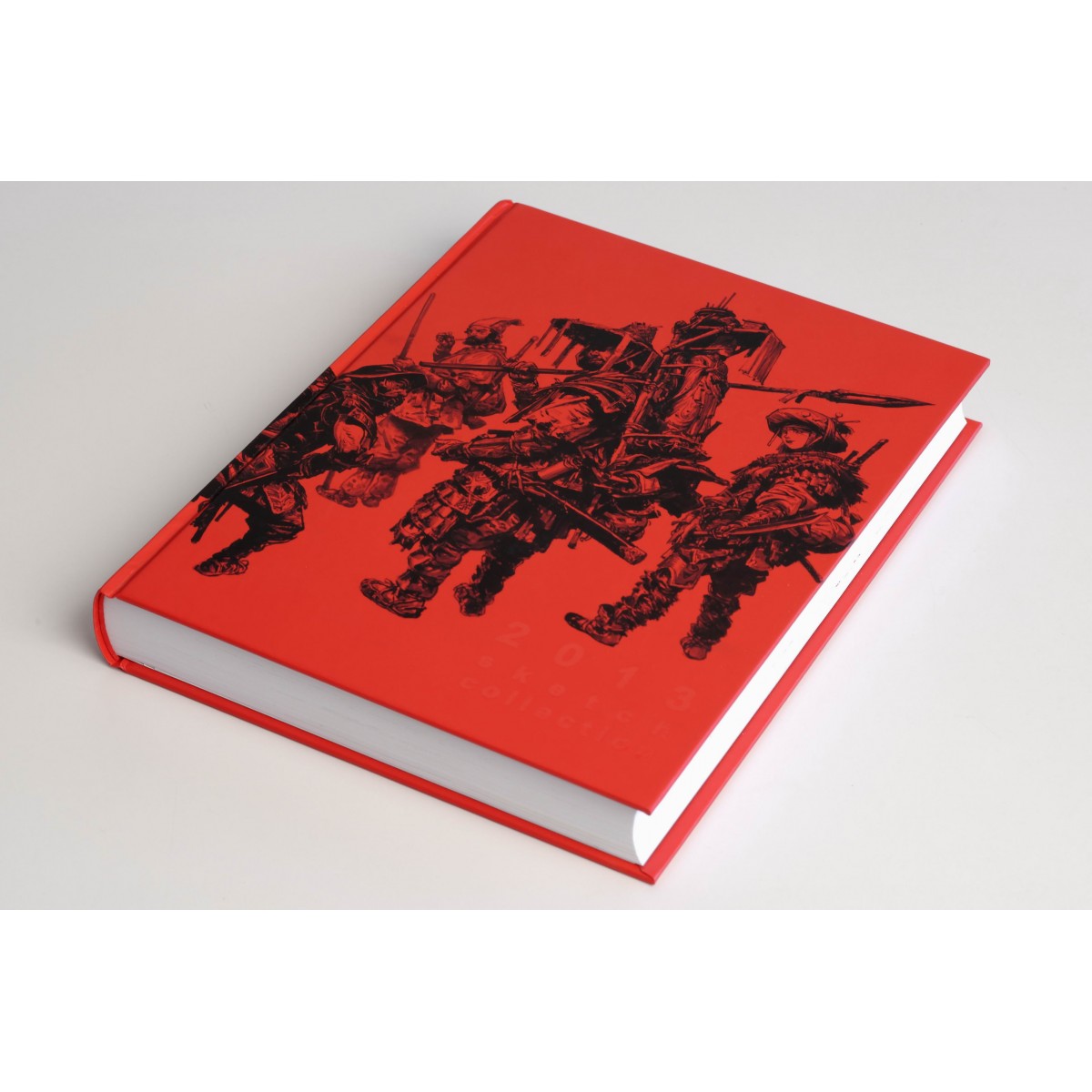 After the 2007 and 2011 sketchbooks, here comes the third installment in the Kim Jung Gi series: the 2013 sketchbook.

It is yet another impressive compilation of Kim Jung Gi's formidable talent and amazingly artistic eye. It also features the sketches he did during a trip to Europe in summer 2012, and contains only brand new material: nothing was reprinted from the 2007 and 2011 sketchbooks.

To get more information about this book, you can visit KimJungGi.net and the 2013 sketchbook page.

We would like to remind you that while we ship from France, Kim Jung Gi lives in Korea, so we cannot ask him to sign copies!