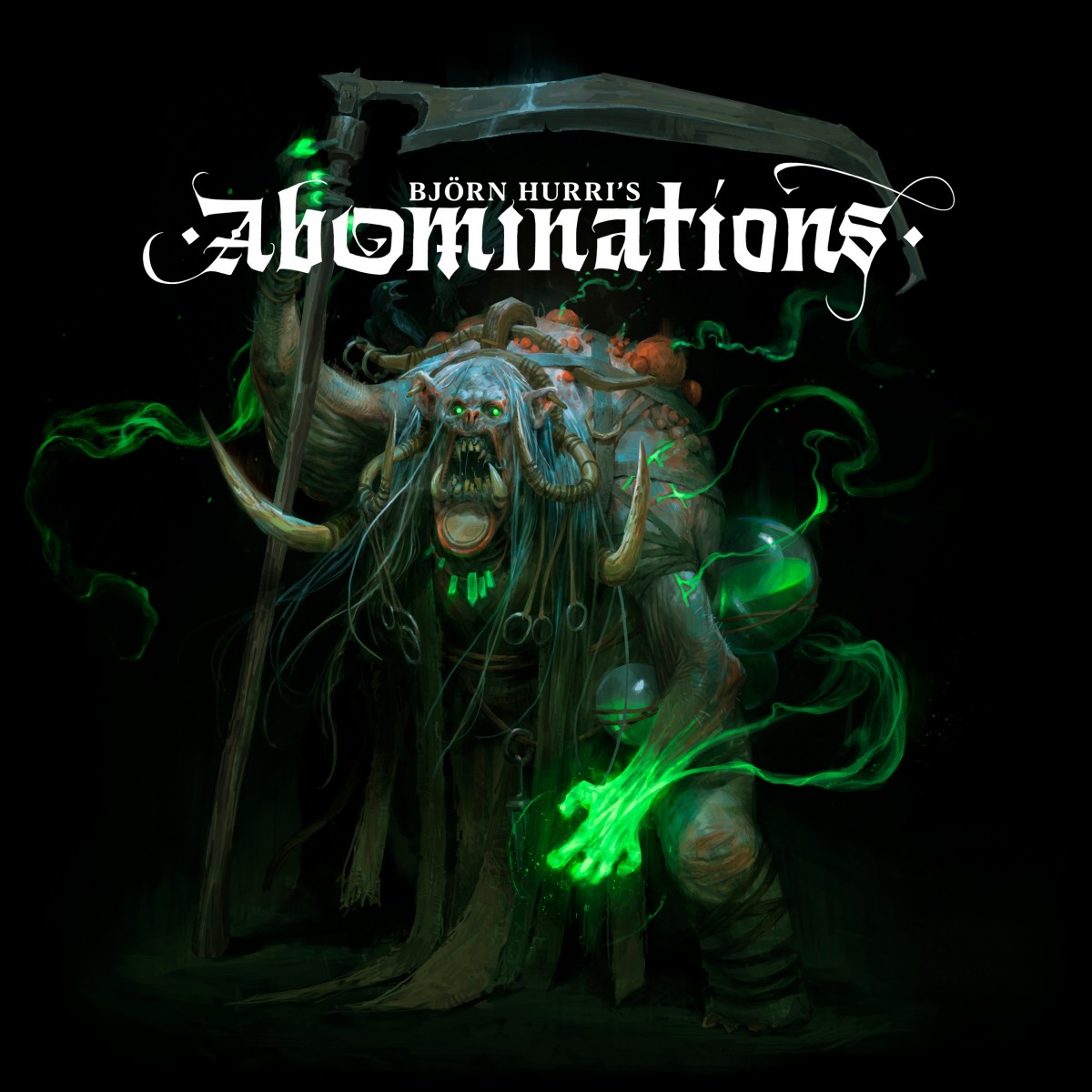 Reprinted thanks to the ORO Kickstarter campaign

Funded thanks to a Kickstarter campaign in December 2020, Abominations was out of stock shotrtly after being released.

The crowdfunding campaign for the second artbook by Björn Hurri, ORO, was the perfect opportunity to reprint Abominations! It is also available as part of the ORO Kickstarter campaign.

More info on the Kickstarter campaign, over since December 10th 2020!