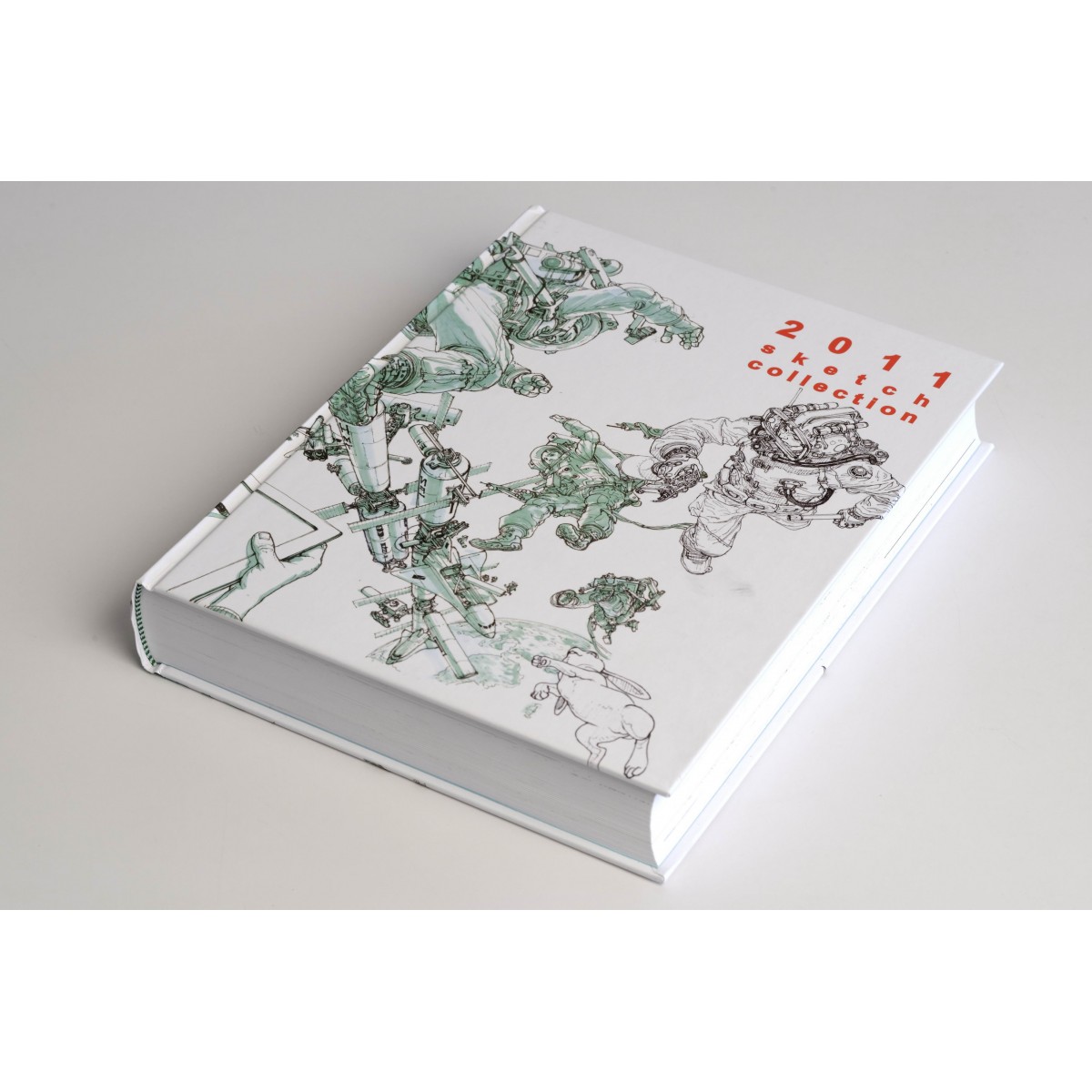 The 2011 sketchbook is the second that KJG has produced and it is… well… if possible, even more impressive than his 2007 sketchbook!

It is to be noted that none of his 2007 sketches are reproduced in this edition, there are no duplicates between the two sketchbooks.

Don't hesitate to visit the 2011 sketchbook page on KimJungGi.net

We would like to remind you that while we ship from France, Kim Jung Gi lives in Korea, so we cannot ask him to sign copies!