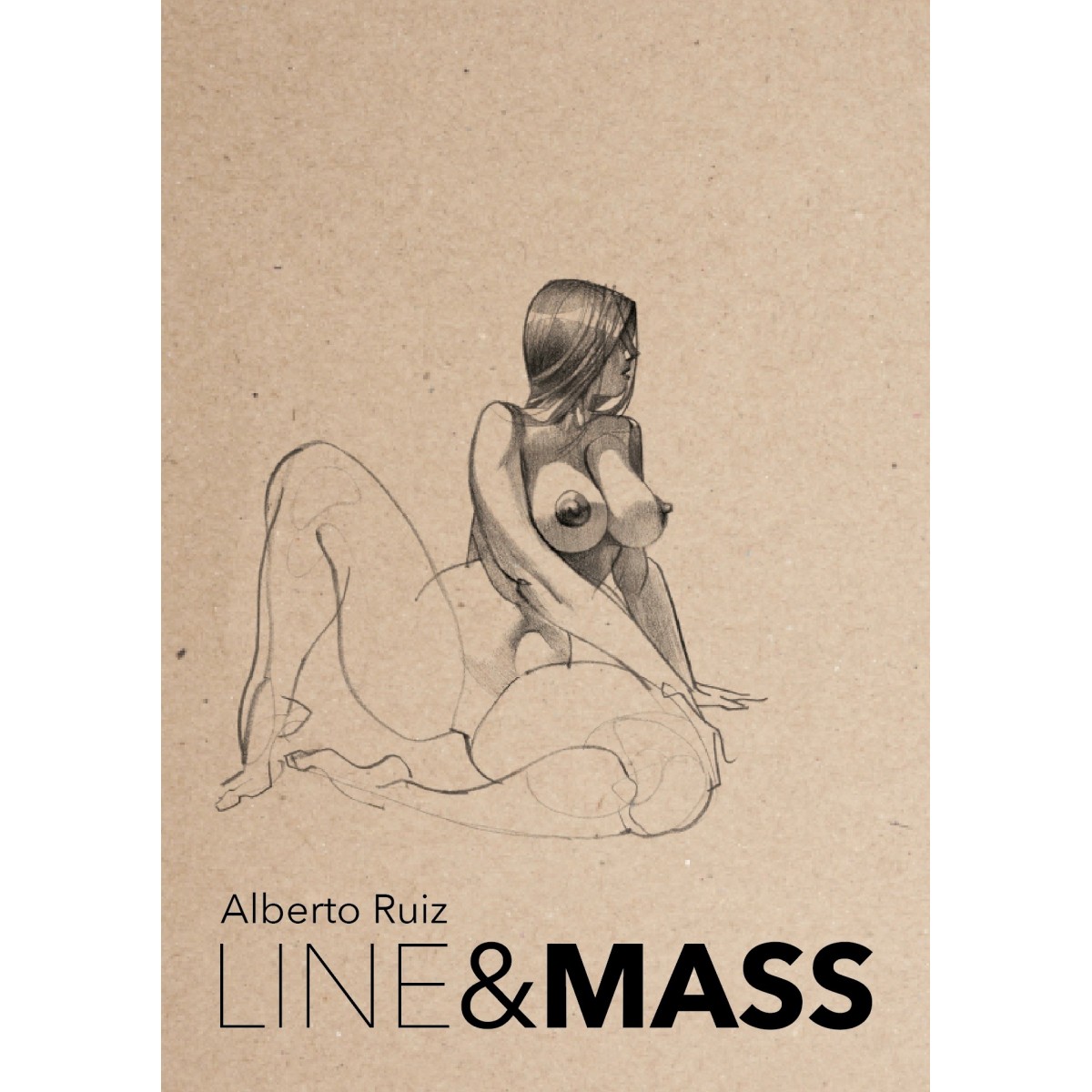 Alberto was born in Ecuador and has worked as a freelance artist ever since moving to New York City as a teenager. He is the founder, president, and editor of BrandStudio Press, Trinquétte Publishing, and Xupuy Editions and has spent more than 30 years in the fields of Illustration, animation, and graphic design in the United States as a production artist and art director. As a freelance designer, he has worked most notably for DC Comics, Marvel Comics, Nickelodeon, Hallmark Entertainment, VIACOM Networks, New York Magazine, and others.

Although the bulk of his life’s work has taken place in the areas of commercial illustration and graphic design, Alberto is best known for his figurative art. His first book: “Bocetto” The Art of Alberto Ruiz was published globally by Heavy Metal Magazine in 2007 and he has contributed as a writer/instructor to "Draw Magazine”, an illustration how-to magazine, where he has penned articles and tutorials about digital illustration from 2004 to 2006.

The book is packed with sketches and fully finished artwork, exceptionally created in traditional mediums. It is a collection of works and it contains selected art from over 10 years. In several chapters, Alberto shows some of his favorite pieces, personal approaches and tells some anecdotes about the creation of his artworks. Additionally, he also shares some of his notes that he made through his mentorships in form of sketches and explanations alongside his elaborate drawings and doodles. In every case, the book is 100% Alberto and those of you who are familiar with his work will get a look at his way of expression. On 416 pages, there is plenty of room for that!