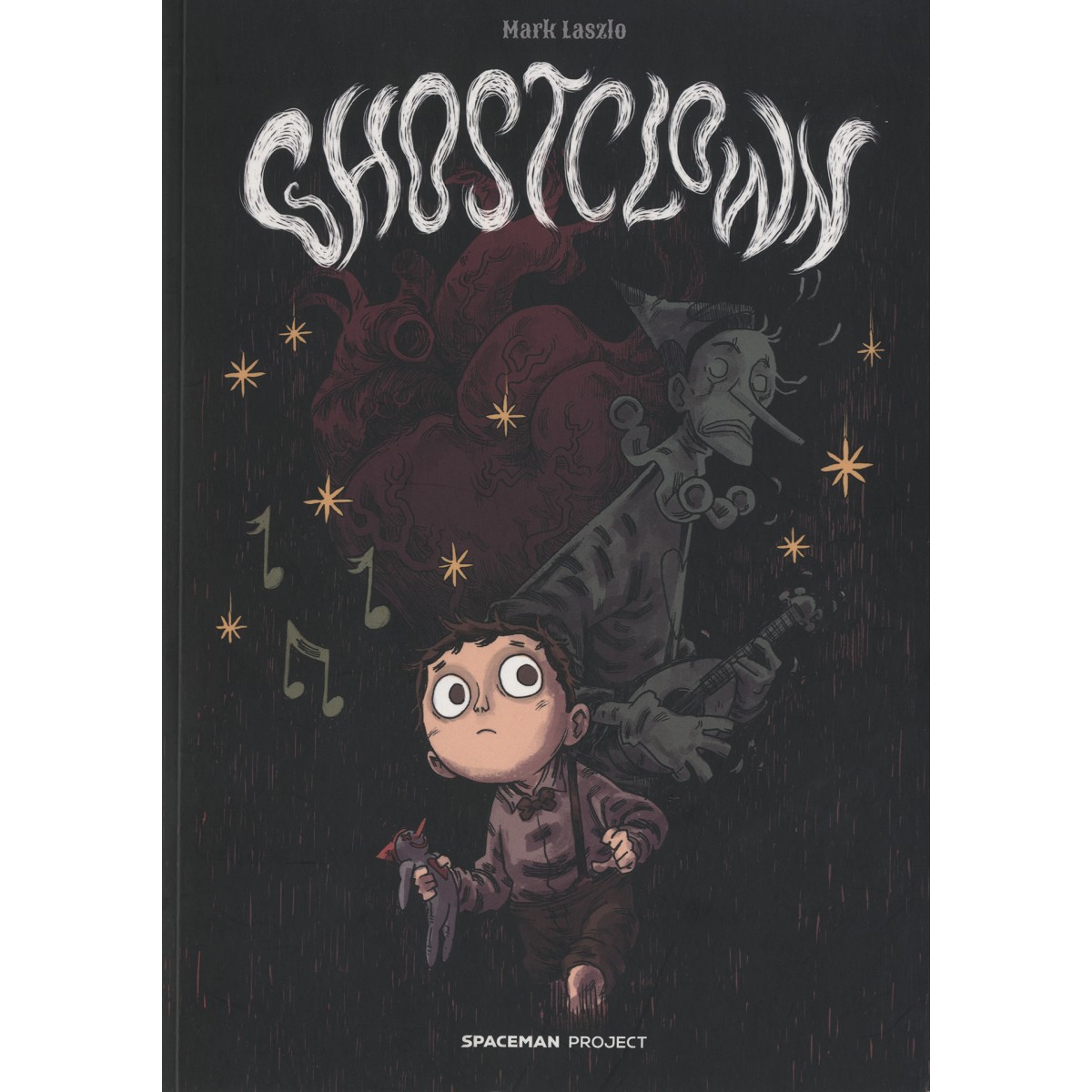 This is the story of a boy who becomes obsessed with a singing clown from his local circus. Happy, the sad clown, sings the most beautiful songs, capable of moving the child in the purest way. One day, Happy is struck down on stage. The company, unable to cope with such a painful loss, falls from grace and is forced to close. Without the circus or its songs, the child feels empty and begins to suffer terrible nightmares. Through these, he will come to understand that, despite his absence, the memory of the clown will forever remain a part of him.