> The Art of Pixoloid Studios 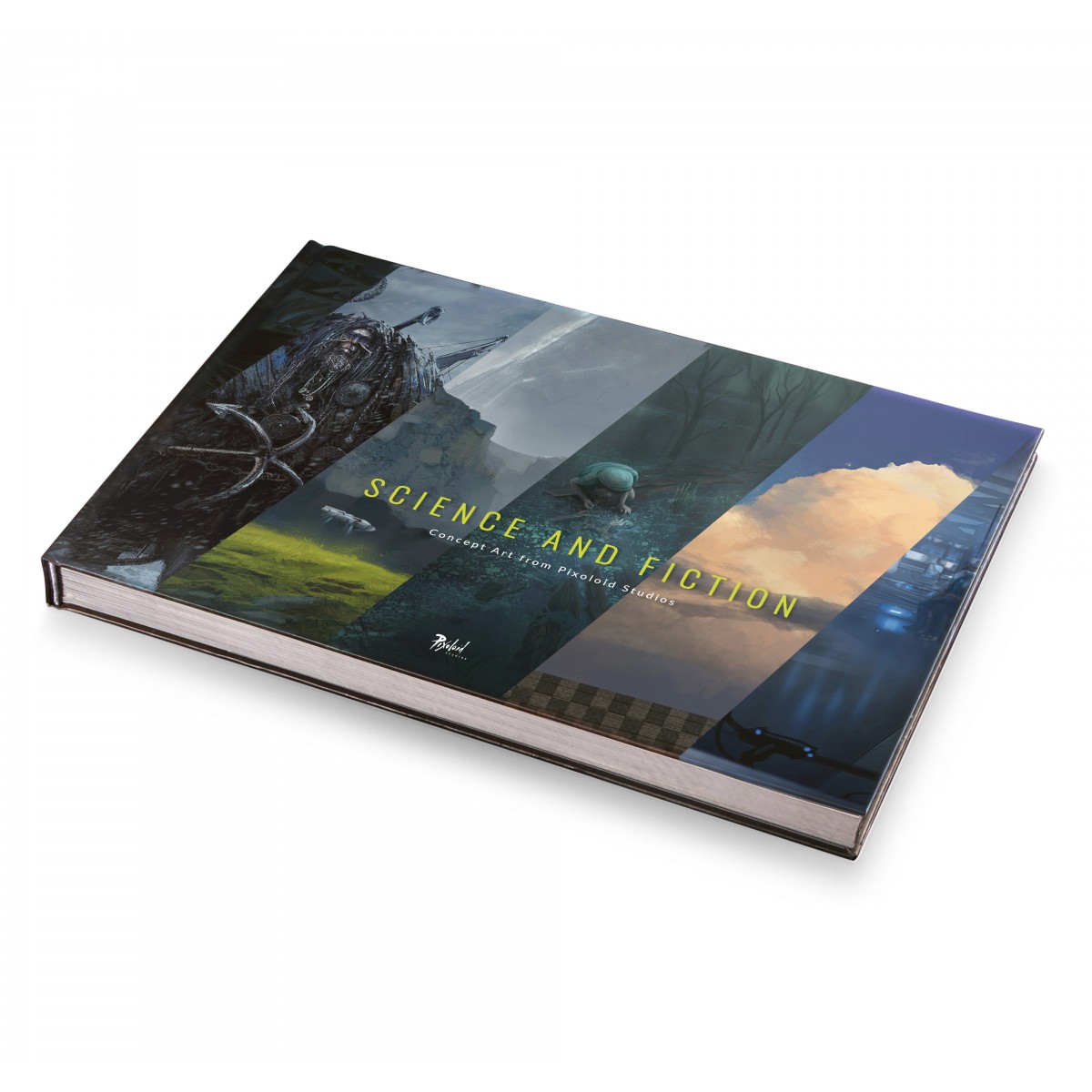 The Art of Pixoloid Studios

The Art of Pixoloid Studios is the first published book of a small creative team serving great clients like Universal, Paramount,  Netflix, National Geographic, Lionsgate just to mention a few.

For more information on the artbook, don't hesitate to visit the publisher's website.