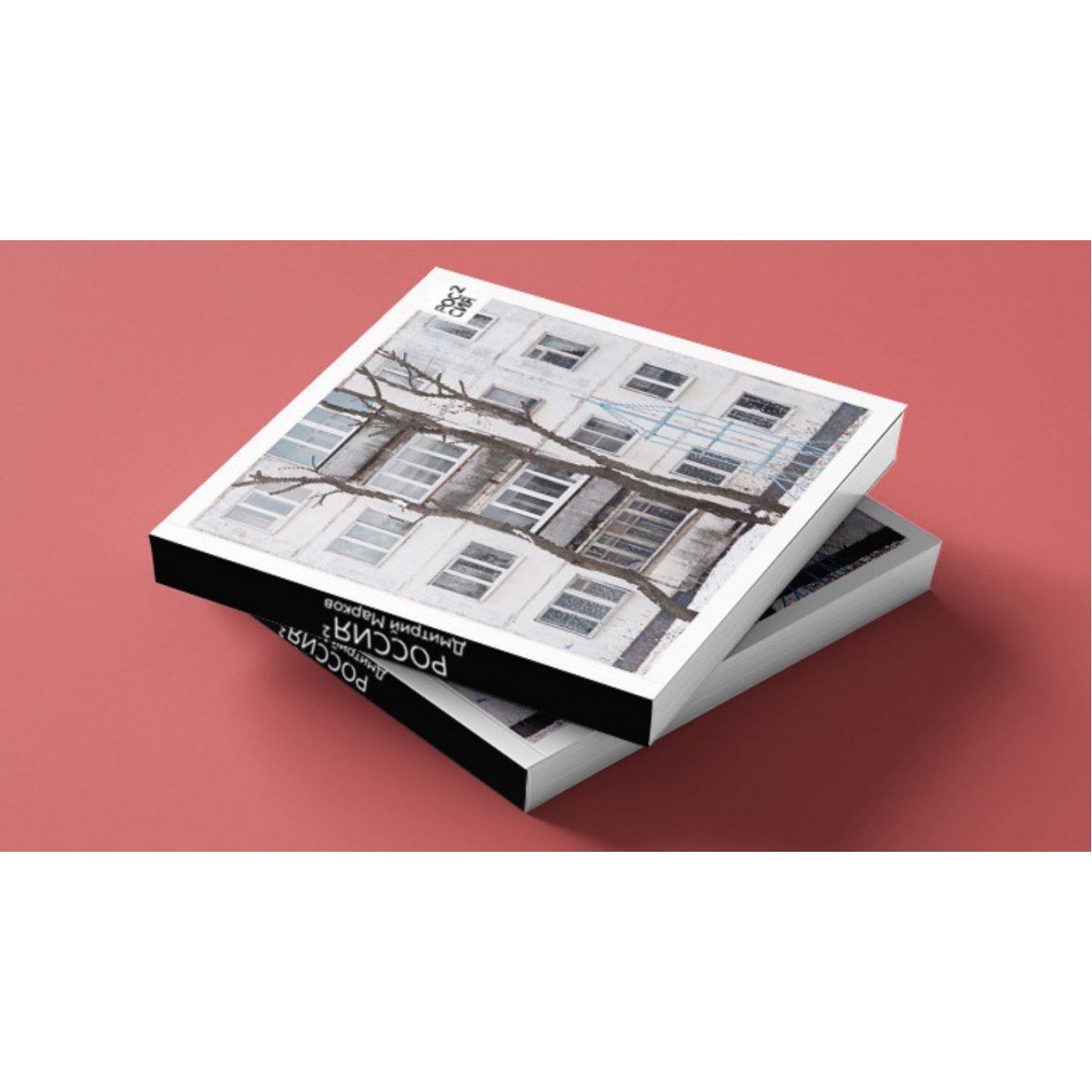 Please note that if you buy "Pre-Order" and "In Stock item" together, your order will not be shipped until the Pre-Order item is released. If you want to get an "In Stock item" soon, the best way is to make two orders payments separately.