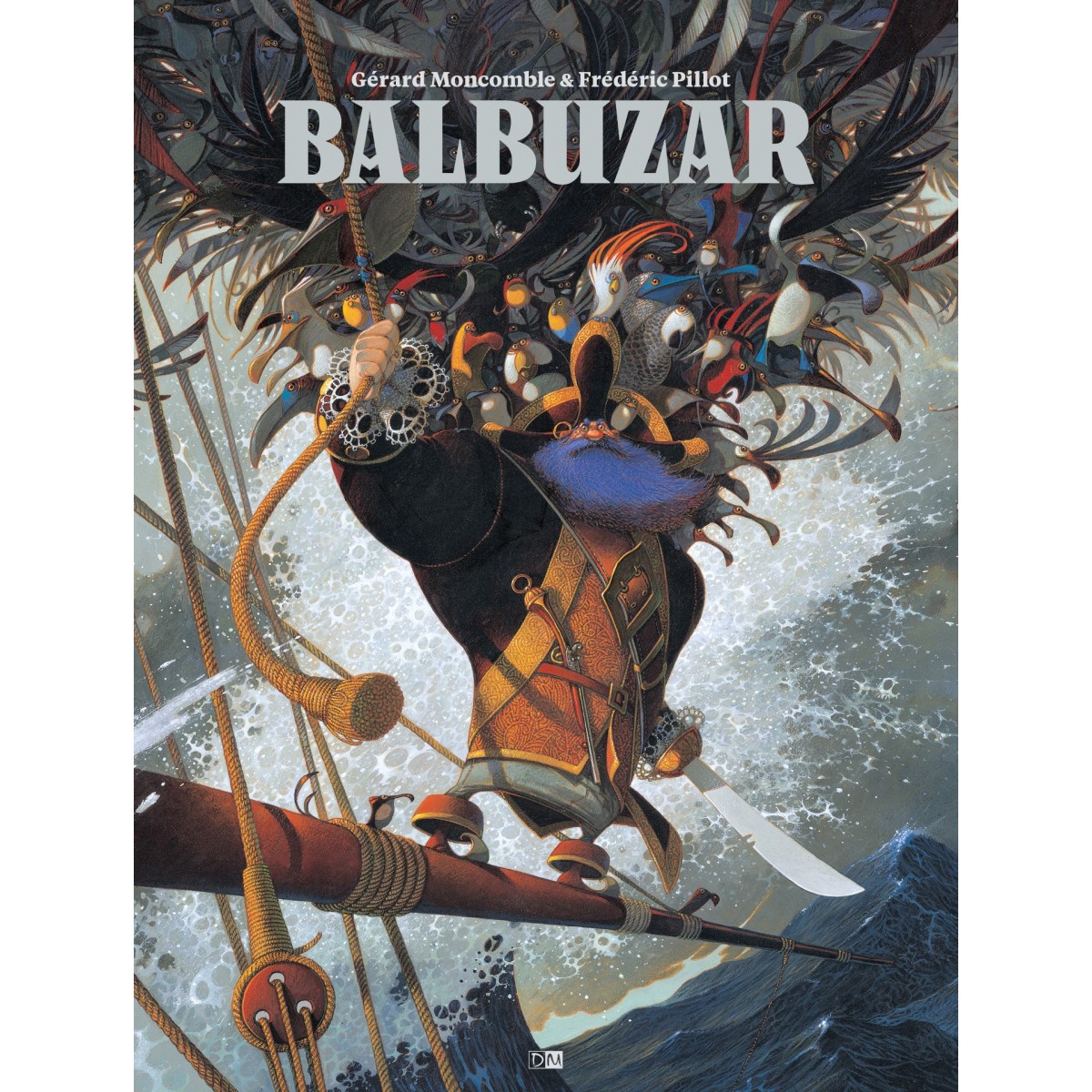 Balbuzar, special edition
If you're an illustration geek, this is just a MUST! From Frédéric Pillot, based on a story by Gérard Moncomble

This album is, without a single doubt, a masterpiece. One of these books that you will remember for a lifetime. One hundred pages of incredible art, a large size book, and a story...ah, hum, yes, if you're reading this page in English, then you probably won't be able to enjoy the story in French, but well, never mind, the art alone is a great reason (along with a small price!) to get this book that will be a treasure on your shelves.

And, cherry on the cake, we're very happy to have this book as a Special Edition, meaning it comes with two exclusive postcards, including one signed by Pillot himself!