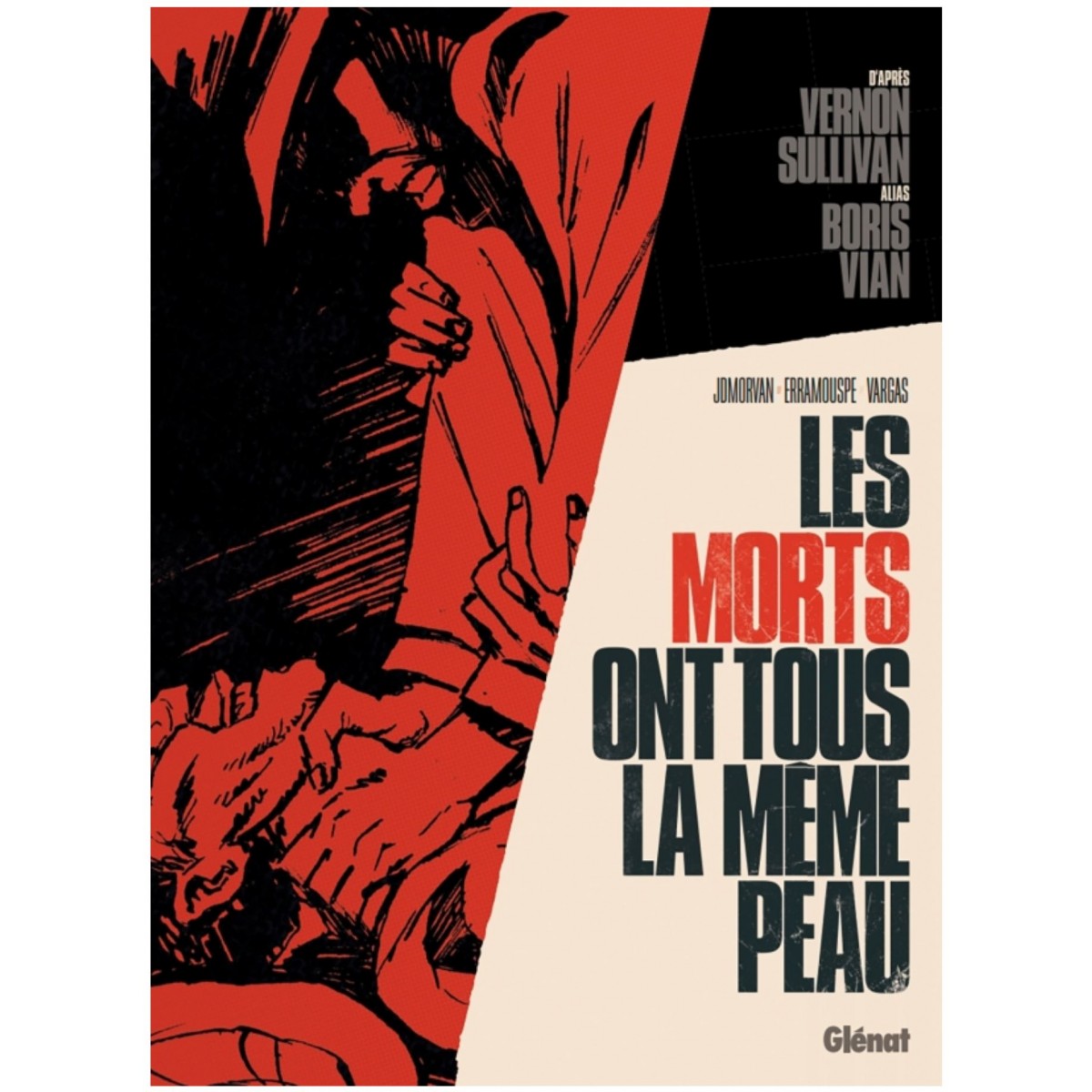 « Between giving and receiving punches, I prefered to give them. »

Dan is half-blood. In other words, he is a white-skinned black man. He works as a bouncer in New-York but only lives for his wife Sheila and their child, in a society will only accept this child because of his white skin, on the contrary of Dan who has to keep his origins a secret. At the same time as he falls in love with a black prostitute, his brother Richard threatens to reveal the truth about his identity and Dan witnesses his life falling appart. Although he always remorcefully wanted to be white, was he all along non other than a "Niger"?

Similarly to Chandler and Hadley Case, Boris Vian, aka Vernon Sullivan, violently and erotically explores the inner madness of a man who doesn't recognises himself anymore.