> The Making of Walt Disney's Fun and Fancy Free 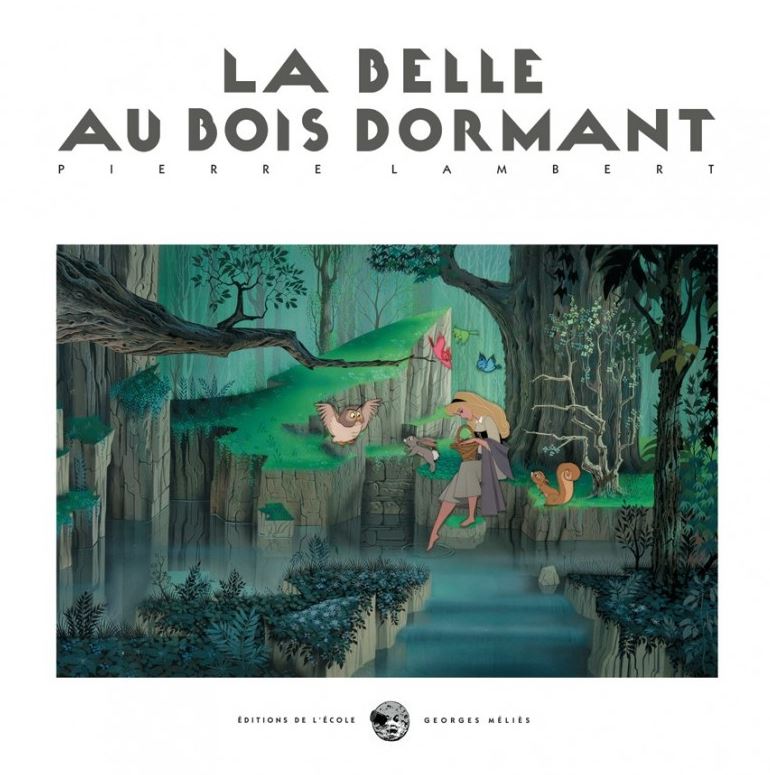 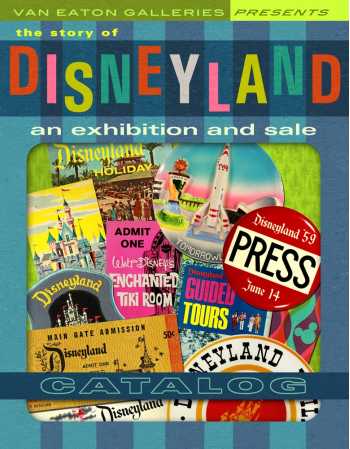