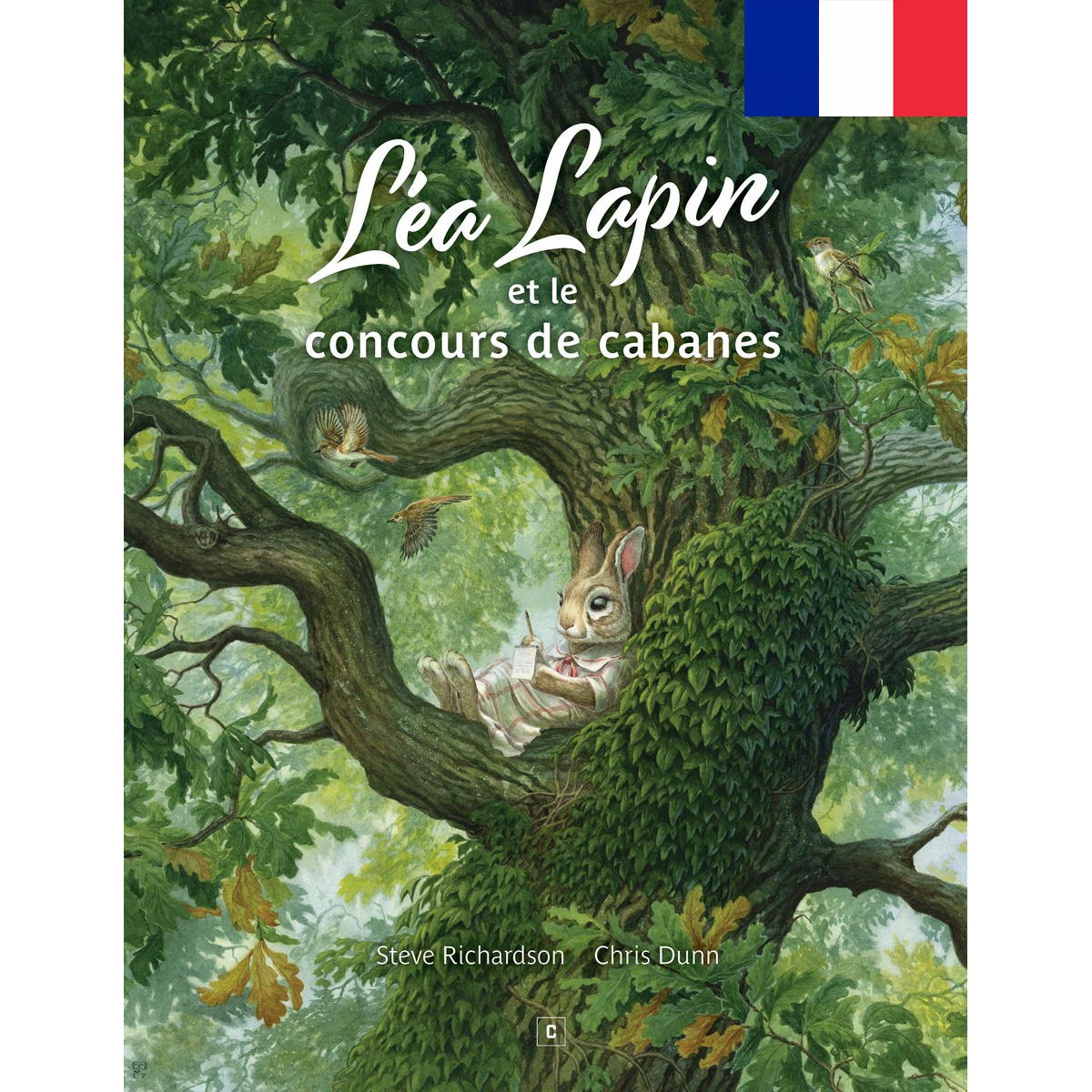 THIS BOOK IS ONLY AVAILABLE FROM US IN FRENCH

If you're interested in the Englsih version (and believe it, you should :) ), please check Chris Dunn or Steve Richardson  websites.

More informations about the French version on the publisher's website

Can a lone girl rabbit with the odds stacked against her surprise Jimmy and the other animals to win the big treehouse construction contest? When the school year starts out, Jimmy Squirrel, whose dad owns the biggest construction company in the city, challenges a close group of friends to a treehouse contest. To everyone's surprise, Paisley Rabbit, who has never touched a hammer or a nail and has no one to help her, joins the contest as a long shot to win. But as things heat up, Paisley shows she has some tricks up her sleeve. A delightful tale of defying the odds and believing in yourself that, alongside playful illustrations, kids will want to read over and over.

Christopher Dunn is a freelance illustrator since 2008, working for editorial and publishing clients, such as Haymarket, BBC Audiobooks, The Times and Galerie Daniel Maghen. He works mostly with watercolours. His work have been exhibited in galeries in London (Bankside Gallery), Bath (Victoria Gallery) and Paris (Galerie Daniel Maghen).