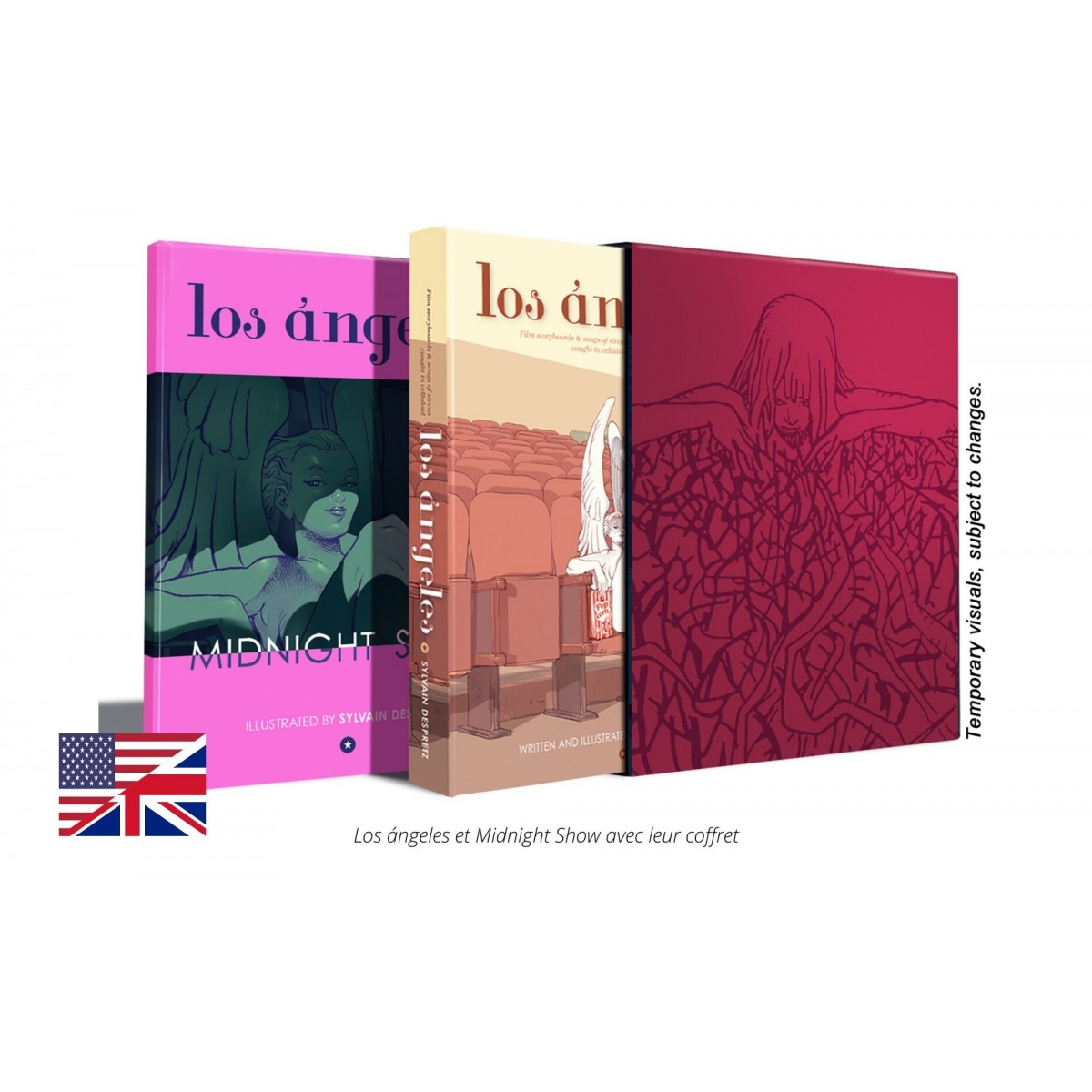 If you buy this book during the crowdfunding period (June 10th to July 10th), you will also receive with your parcel all stretchgoals that will have been unlocked! (See the Kickstarter and KissKissBankBank pages for more details).