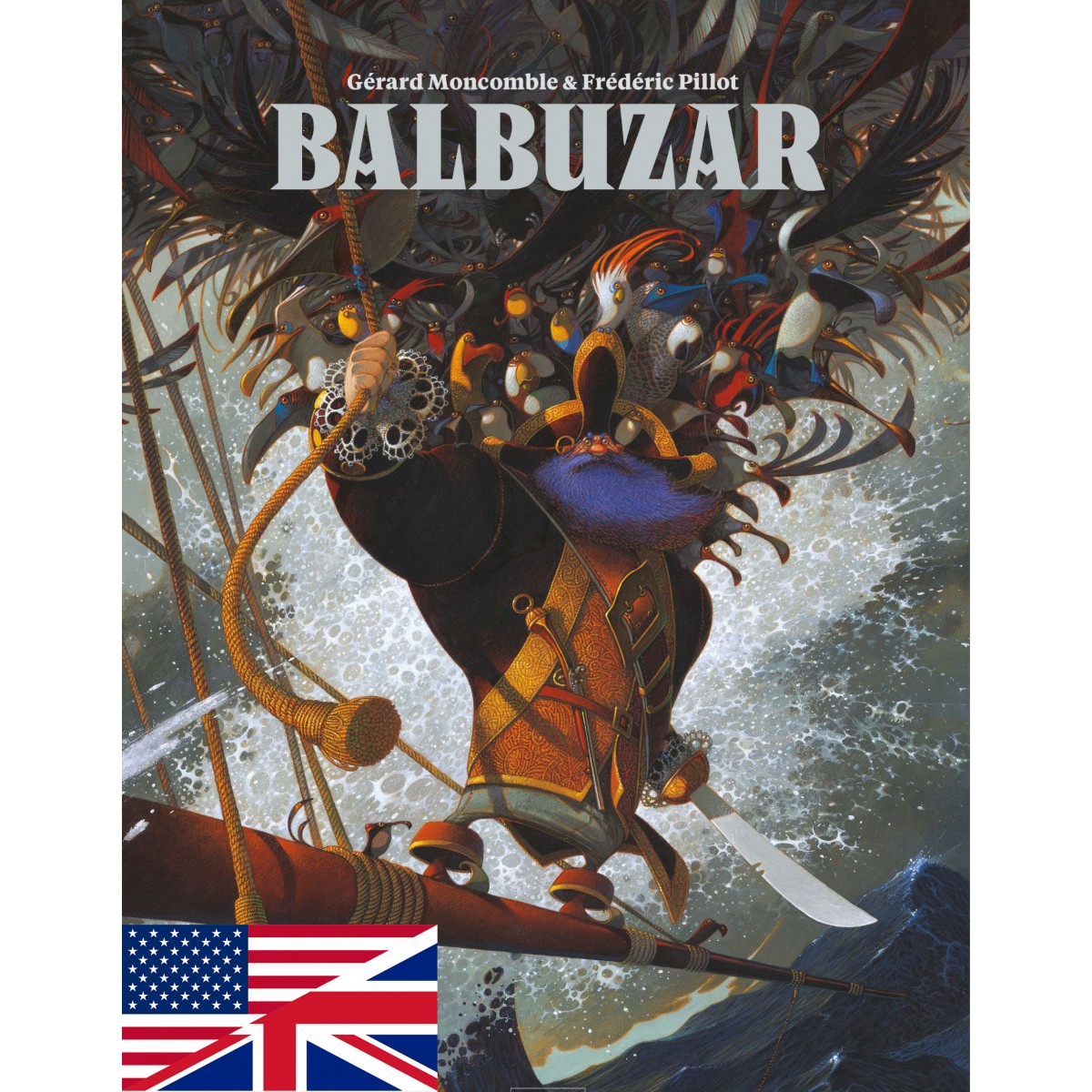 The WON-DER-FUL album illustrated by Frédéric Pillot based on a story by Gérard Moncomble!

This album is, without a single doubt, a masterpiece. One of these books that you will remember for a lifetime. And, cherry on the cake, we're very happy to have this book as a special edition, meaning it comes with two exclusive postcards, including one signed by the illustrator himself!