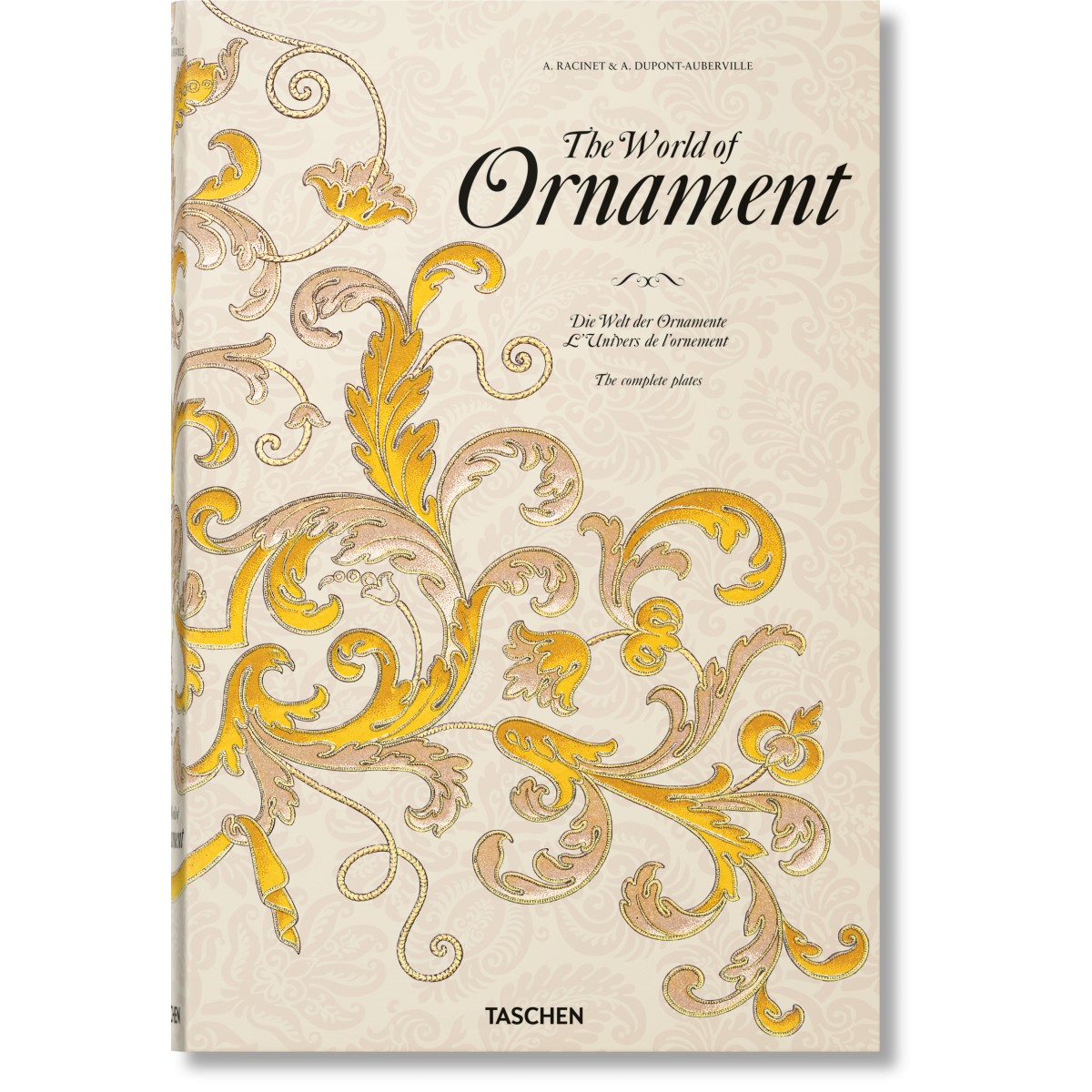 The World of Ornament

Discover a world of decorative ideas with this compendium of history’s most elegant patterns and ornamental designs.

Encompassing classical, Egyptian, Greek, Roman, Etruscan, Asian and Middle Eastern, as well as European designs from medieval times through the 19th century, this compilation of cultures and aesthetics offers a primary reference for artists, historians, designers, and patternmakers, and anyone engaged in decorative design and impact.