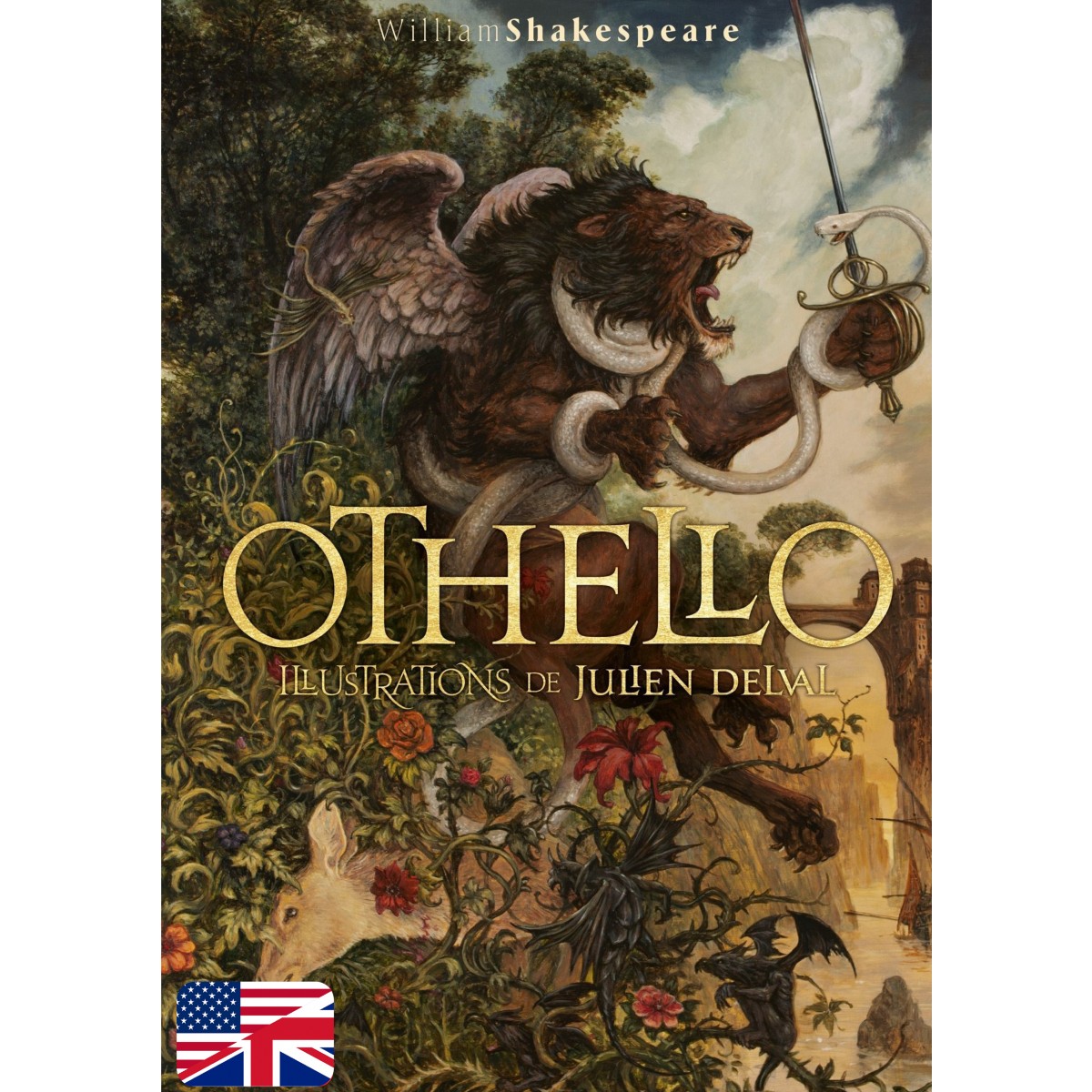 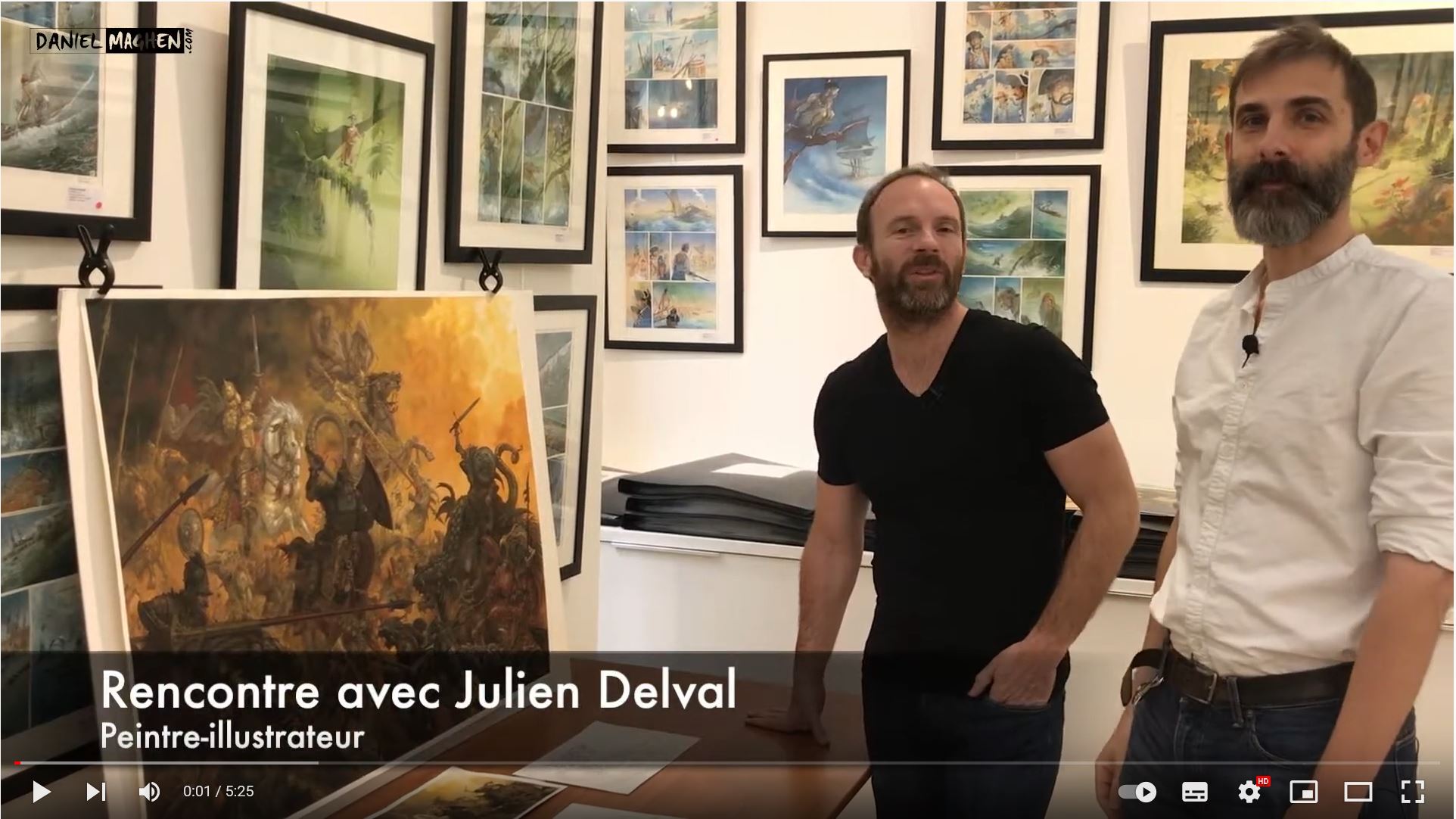 Some visuals used during the campaign are still "works in progess" and may change but if they do, we'll let you know and do not worry, the books will still be as beautiful as they look now ;)