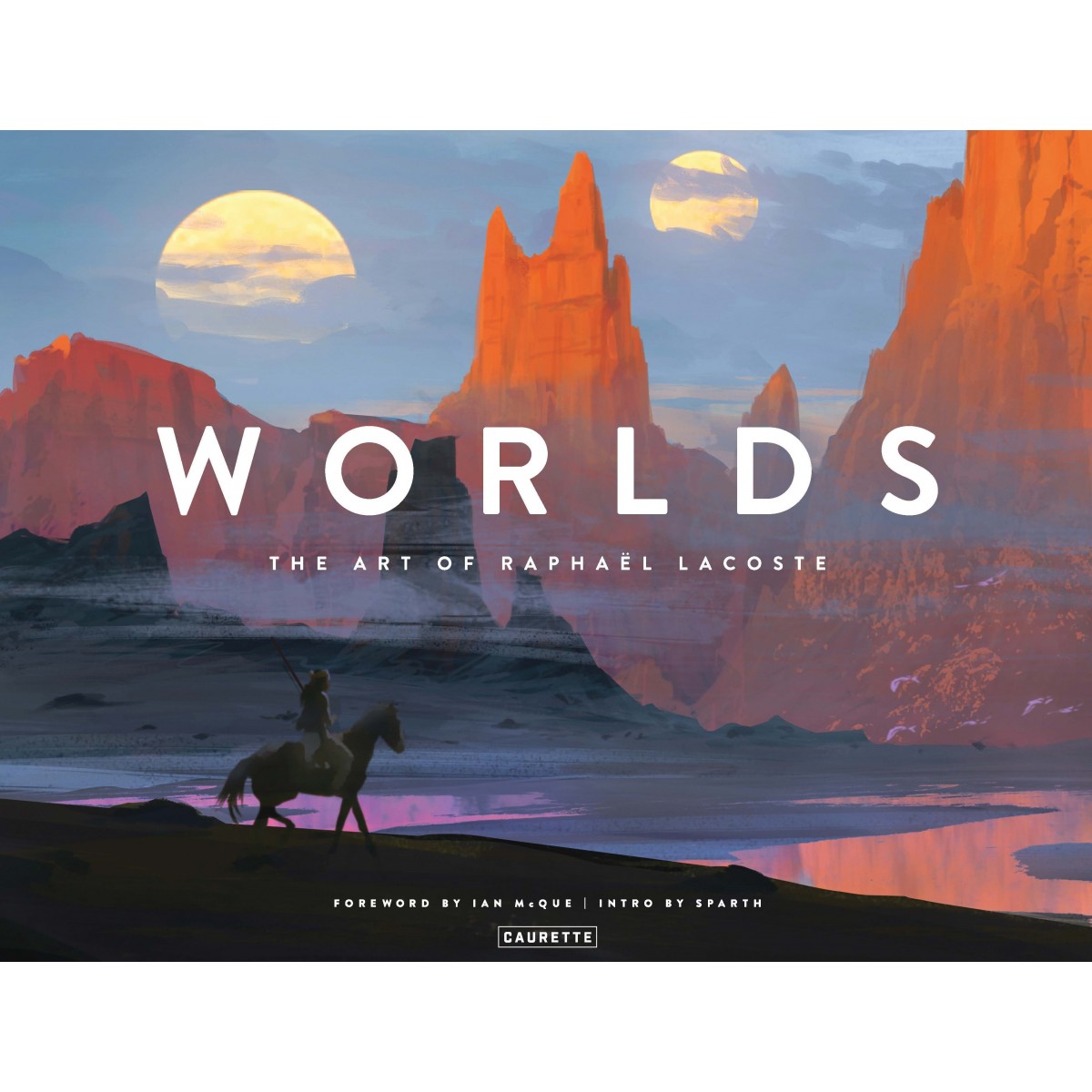 Today, he is mostly known by the public for his work as the general artistic director of the Assassin’s Creed entire franchise.