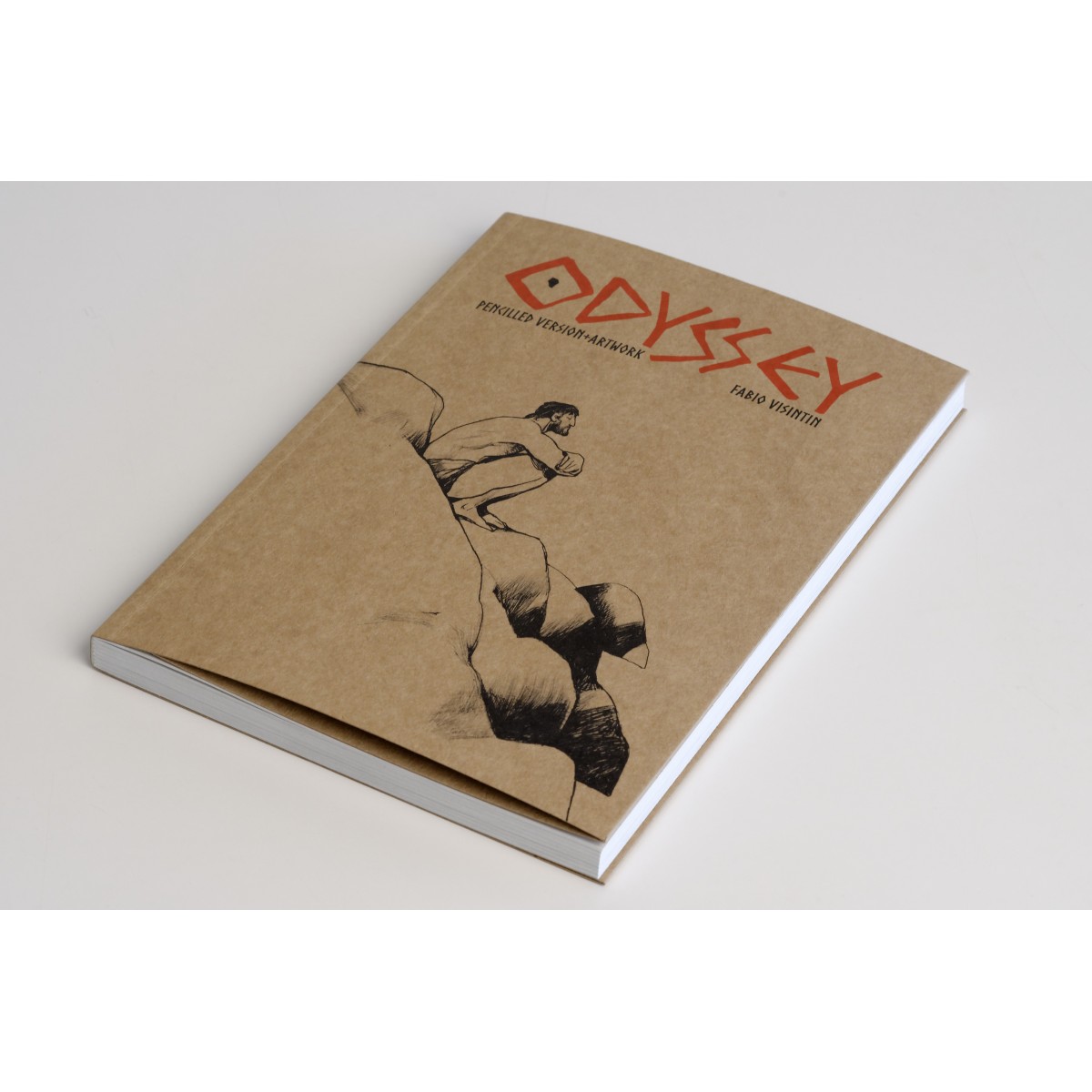 To portray The Odyssey, the most well-known poem of ancient times, only with images may initially appear to be a contradiction.