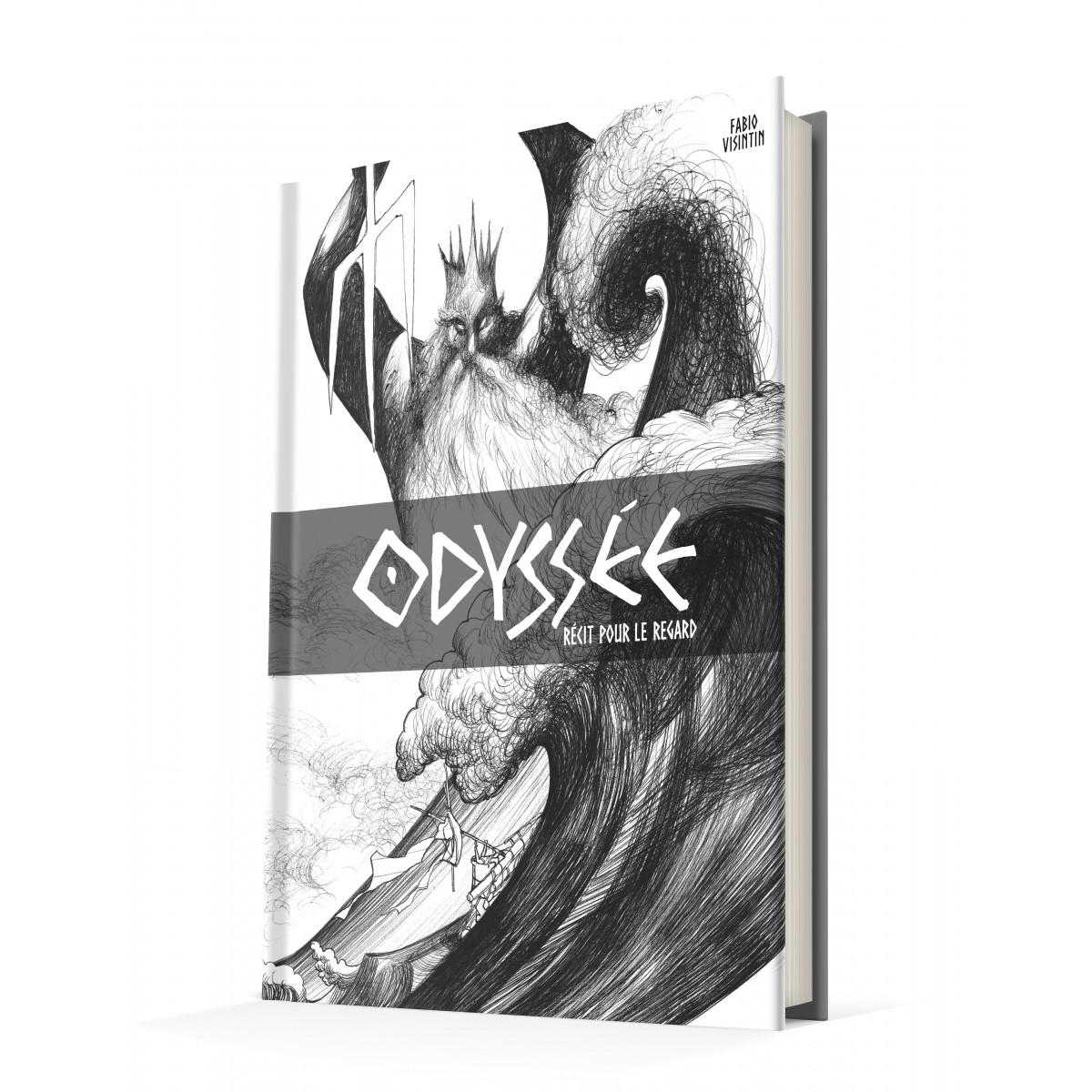 The Odyssey as you have never seen it : an epic and dreamlike visual poem !

This tale describes the adventures of a hero renowned not only by his legendary cunning but also by his mastery of words and language, the ability to narrate his own great feats and to convince and captivate whomever he encountered, be it mortal or divine.

Odyssey - Narrated to the eye by Fabio Visintin is a new book published thanks to Spaceman Project's crowfunding. To learn more about the book, click here!