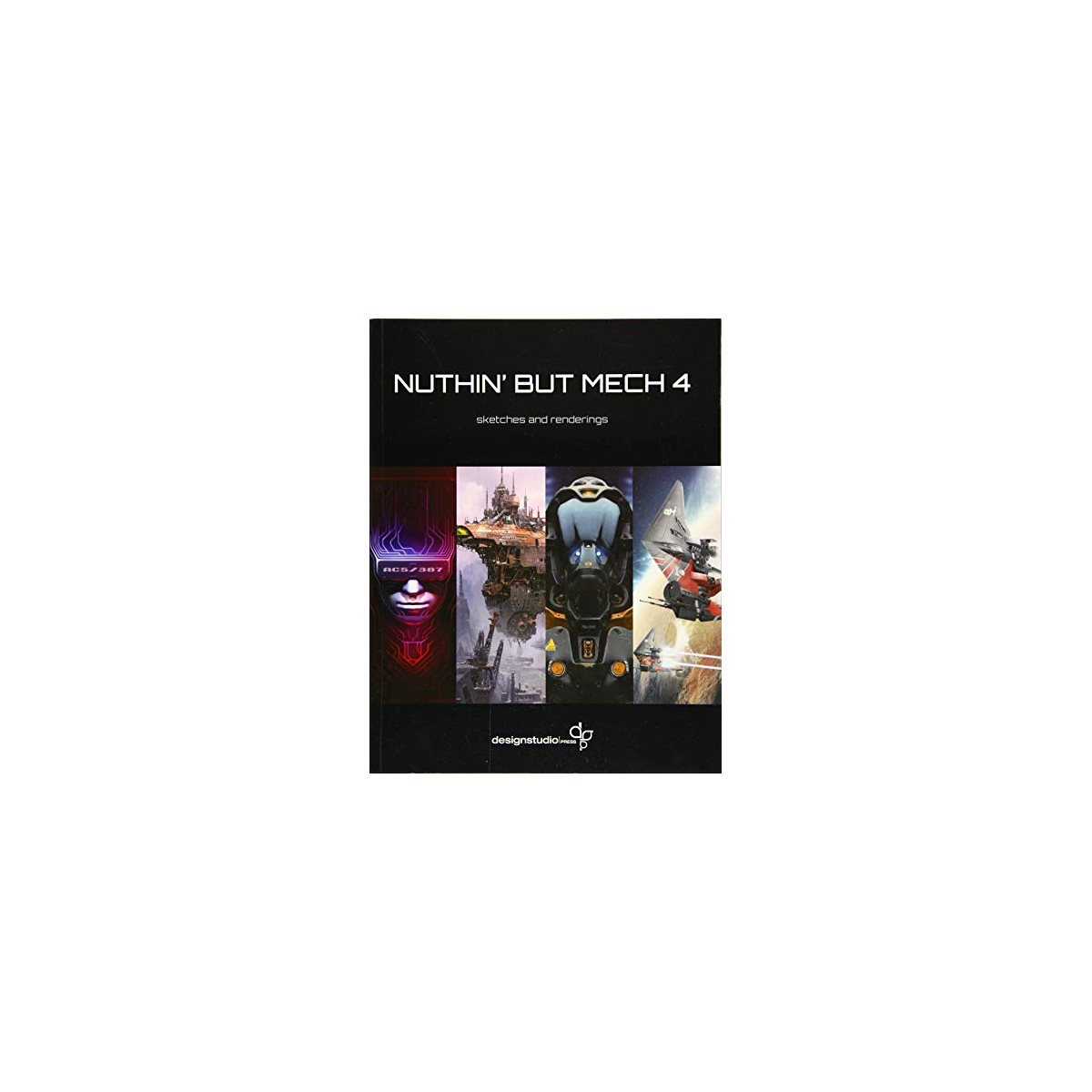 It all began in 2009, when designer Lorin Wood started the Nuthin' But Mech blog to share artwork by him and his colleagues featuring their favorite subject: robots. Three years later Wood launched the eponymous book series, providing three (now four!) opportunities for dozens of talented artists from around the world to showcase their passion projects and personal visions of robots in print.

Wrapping up the undeniably popular series, Nuthin’ But Mech 4 perfectly complements the thrilling volumes that preceded it, and celebrates how far artistry and technology can advance in just a few years. This final installment features artists from all manner of industries (film, animation, video games, theme parks), and their remarkable works illustrate a vast range of tones and themes. You'll also learn about the creators themselves through their accompanying biographies, which add a personal―sometimes comedic―touch.

It's fitting that with the series coming to a close, Nuthin’ But Mech 4 brings together the highest number of creatives yet―fifty-seven in all―each with original and imaginative points of view. More talent, more inspiration, more mech!

Book one is out of print, but book three and four are available on Liber Distri