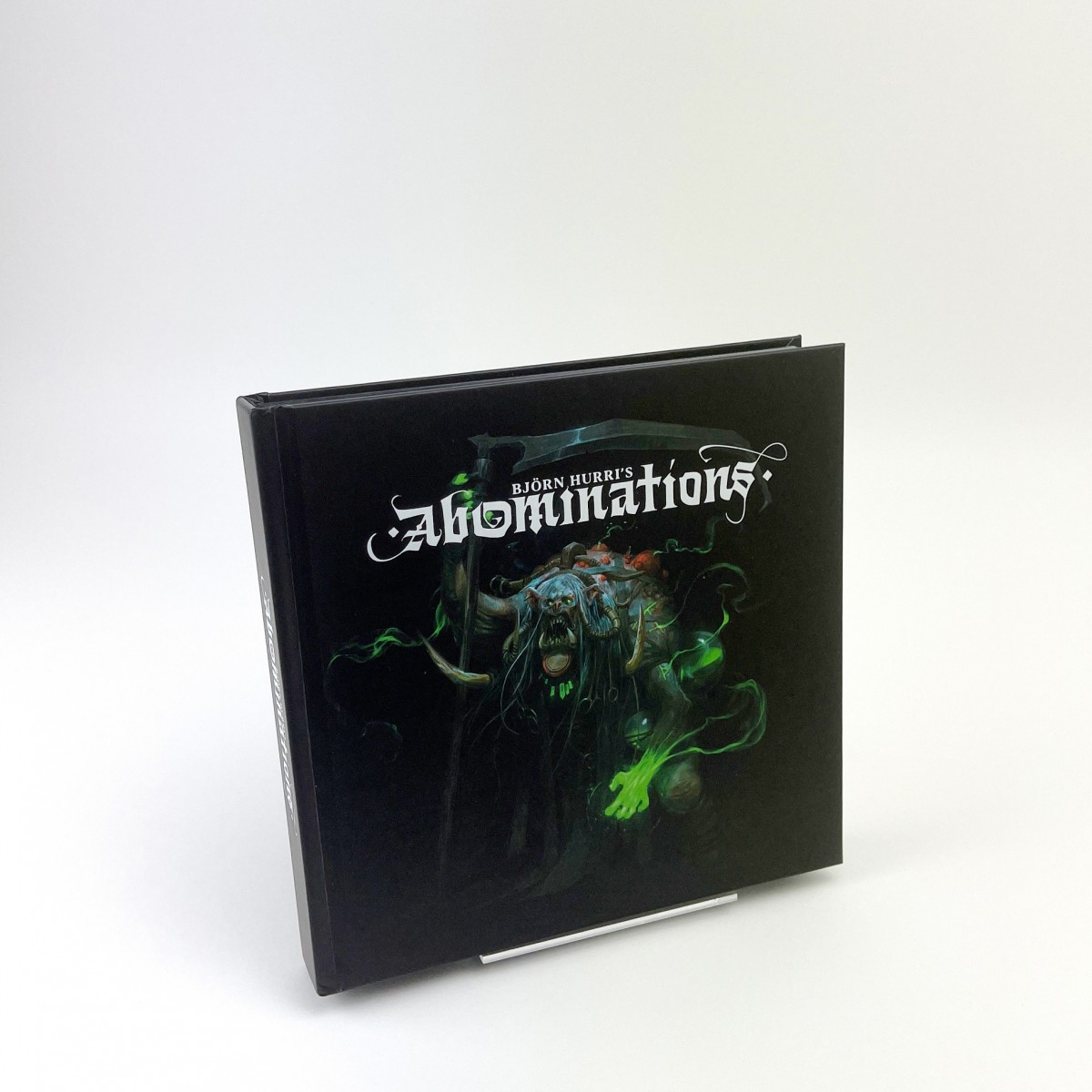 THE KICKSTARTER CAMPAIGN IS OVER HERE! :)