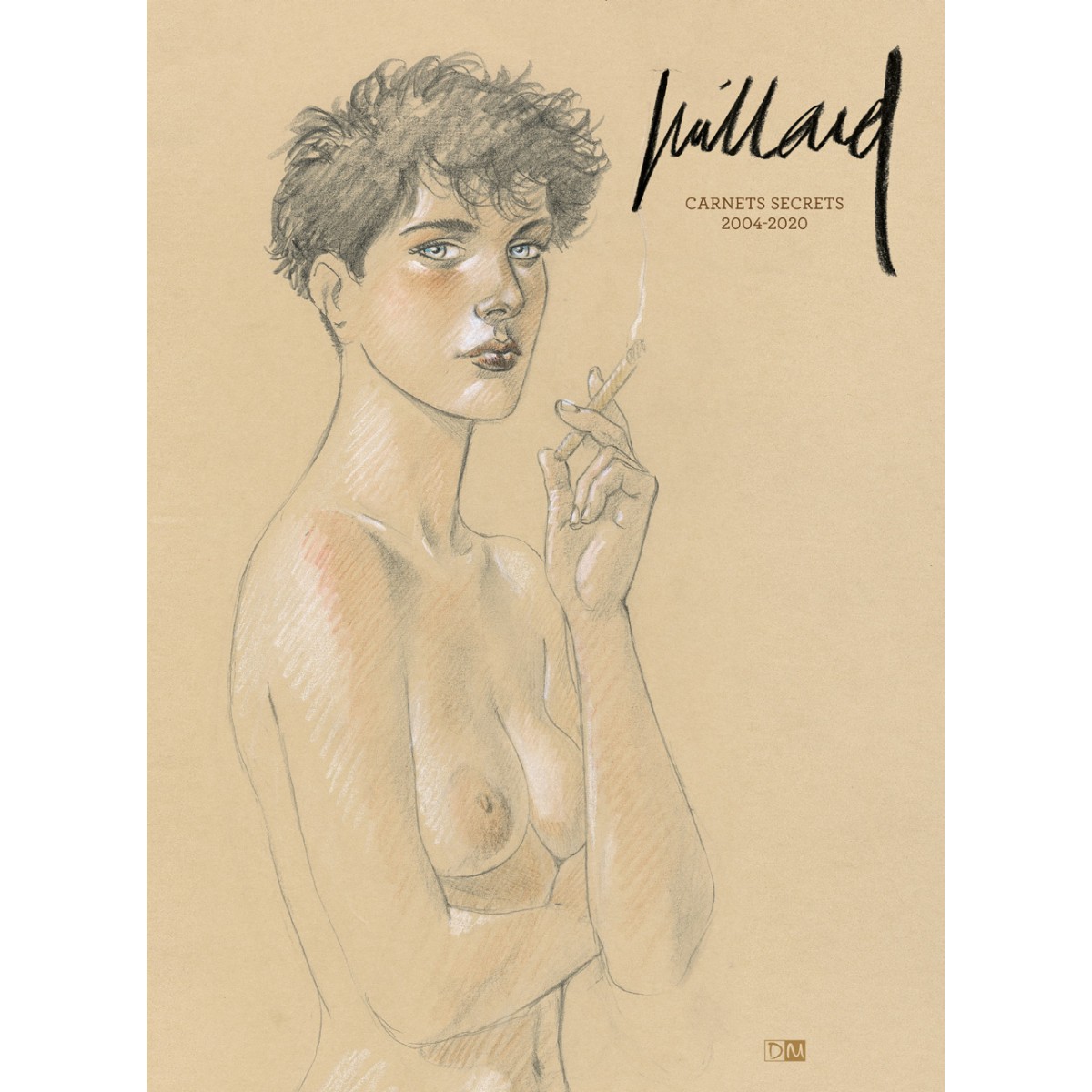 In 2006, André Julliard showed us another facet of himself with the publication of Entracte: a biography in pictures in which we discovered the process of his comic strips drawing as well as unknown work such as drawings, sketches and drafts that he realises for his own pleasure.

Since then, the number of "free drawings" has literally soared! Devoting himself totally to this exercise which, he admits, is as indispensable to him as breathing, Juillard has filled dozens of notebooks with vibrant sketches, sometimes enhanced with colour, mostly representing female nudes. We can find his heroines: Ariane, Louise, Eve... But also other inspirations: photographers, painters, illustrators, or colleagues and friends...

Asked by French National Radio, André Juillard is showing us in a video where he draws Carnets Secrets.