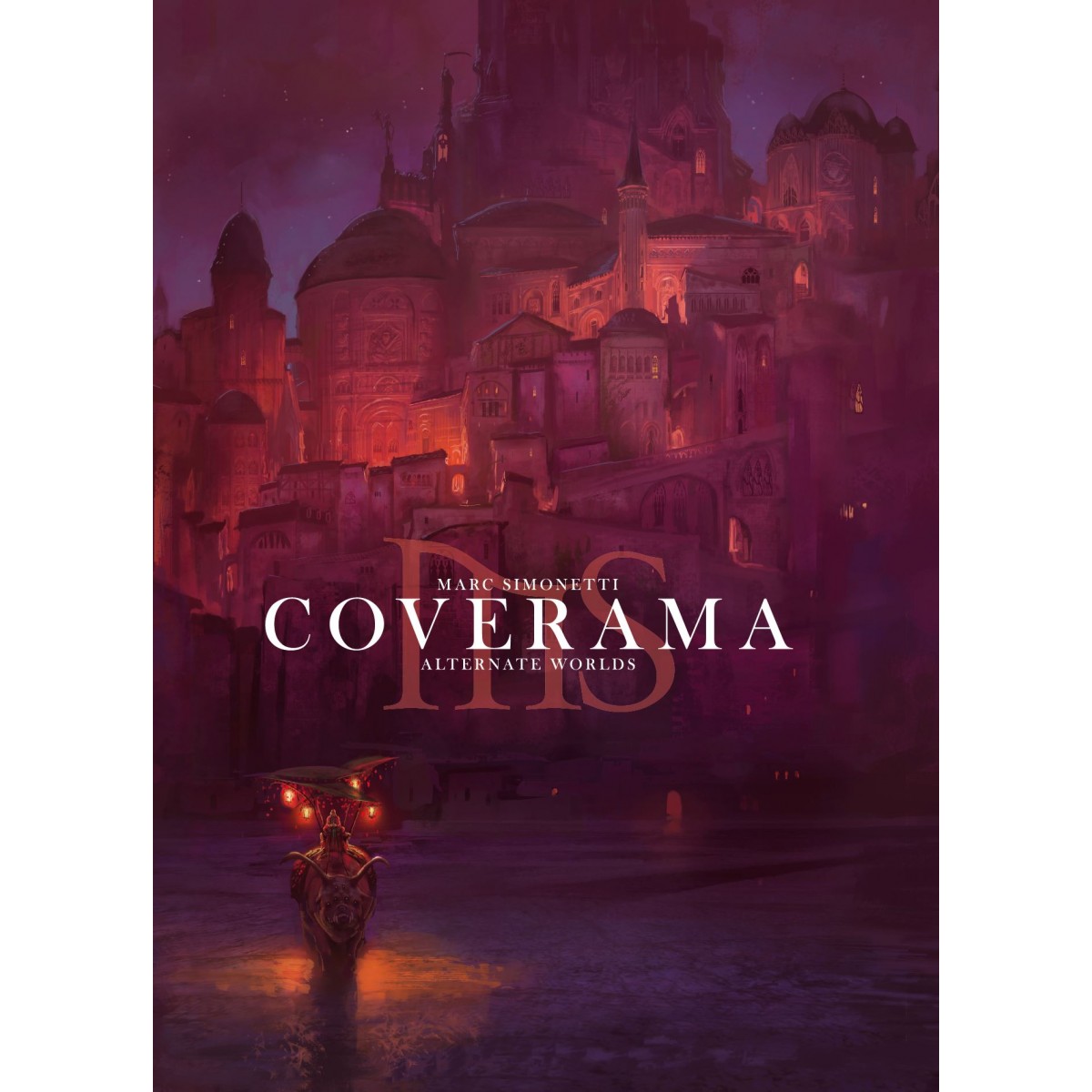 Marc Simonetti (born in 1977) is a French conceptual artist and illustrator. He worked on Valérian and the city of a thousand planets with Luc Besson as well as on multiple films with the Moving Pictures Company LA, including the latest Aladdin and Maleficent 2.

What do The Iron Throne, by George R.R. Martin, The Sword of Truth, by Terry Goodkind, The Name of the Wind, by Patrick Rothfuss, The Annals of the Record World, by Terry Pratchett and the work of H.P. Lovecraft have in common? Marc Simonetti illustrated them all! These works, and many more, are gathered in this exceptional artbook.

Fans of the sort of art that adorns Terry Pratchett jackets will love Marc Simonetti, a French painter and concept artist who's illustrated a range of notable fantasy and sci-fi books. And even if you aren't sure, this incredible collection could very well convert you.

As you leaf through this crowd-funded hardback, you'll discover covers for books you'll want to own, concept art for video games you'll want to play, and sketches that will send your head spinning in multiple inspirational directions.

It all kicks off with some thrillingly panoramic interpretations of George RR Martin's Song of Fire and Ice. You'll be knocked sideways by Marc's unique (if unfinished) vision of The Iron Throne, which takes the idea of epic to a whole new level, as well as his passionate defence of why he feels this to be the definitive version. 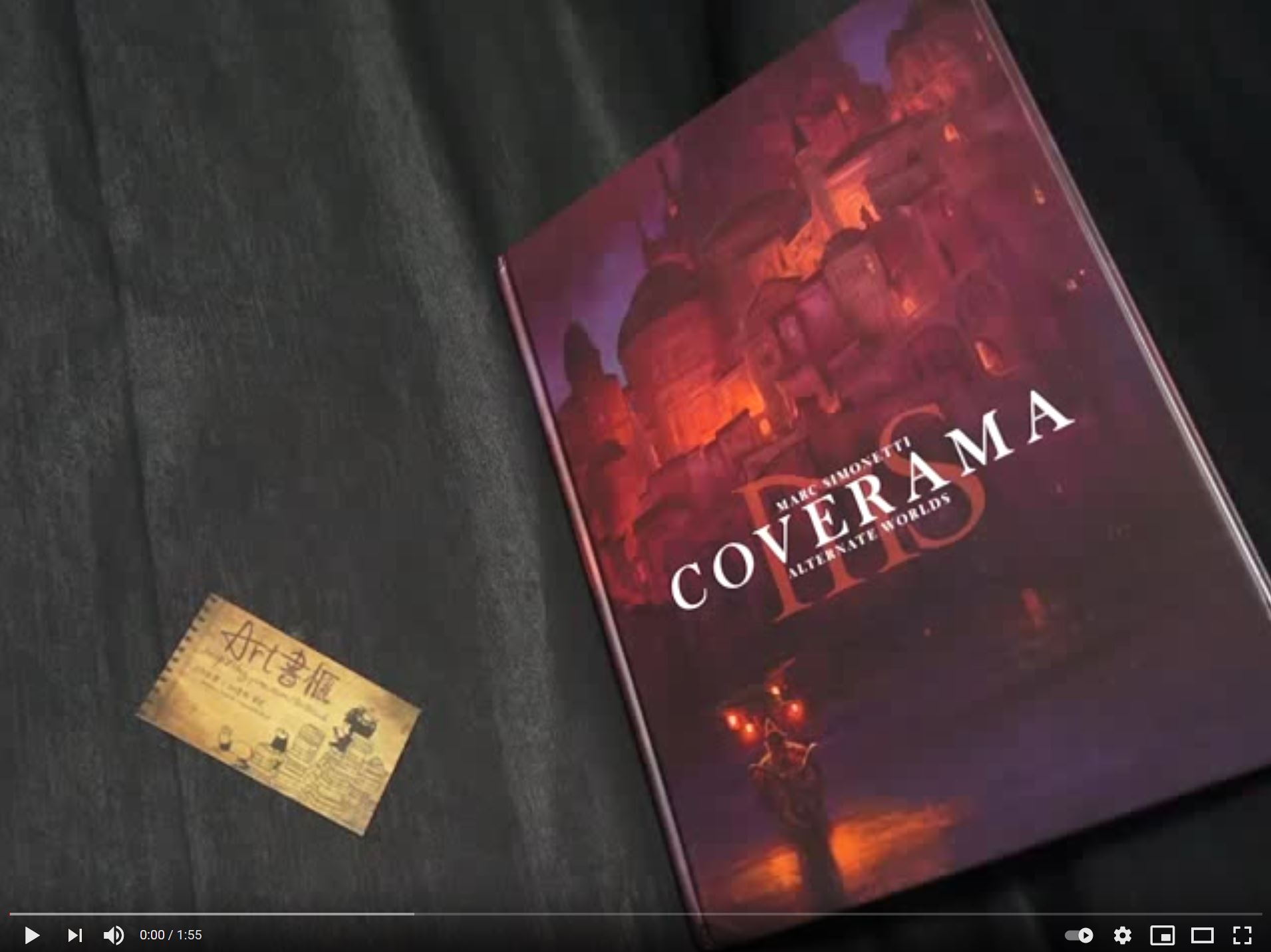 The author is also present on social networks: